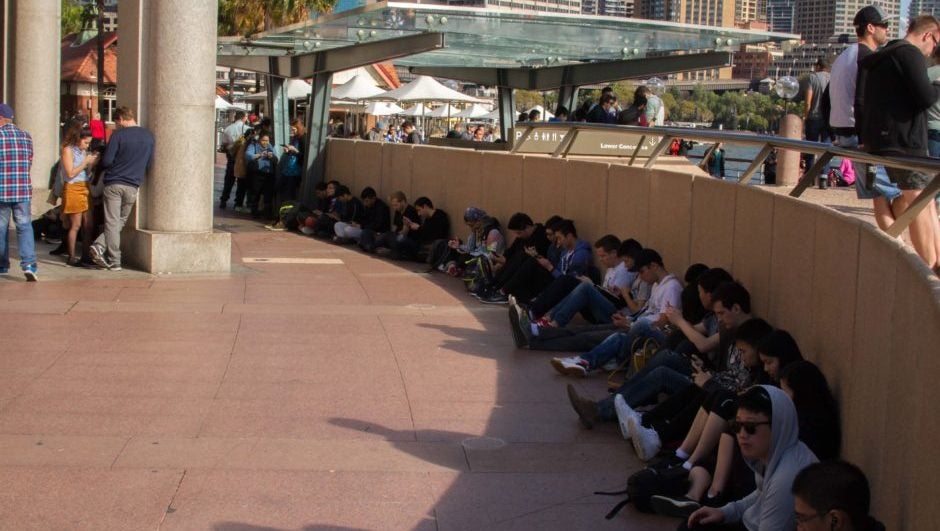 Over the weekend, I played a lot of Pokémon GO. Like, a LOT of Pokémon GO. And while I'm a 27-year-old with a good job and an exciting hobby, it was hard to not think about which creature could be lurking around the next corner waiting for me. I assumed I was alone, that my love of video games and my impressive, albeit defunct, Pokémon card collection would set me apart as an avid user of this app and that's it. However, that is not the case.

It doesn't matter if you are on social media or in a park, these mobile-using Pokémon trainers have become so prevalent that it's difficult to avoid them at all. They're in wooded areas searching for Pokémon. They're at PokéStops restocking their Pokéballs. They're aimlessly walking around the block in order to hatch some eggs. And, perhaps most surprisingly, they're a lot older than you might assume. 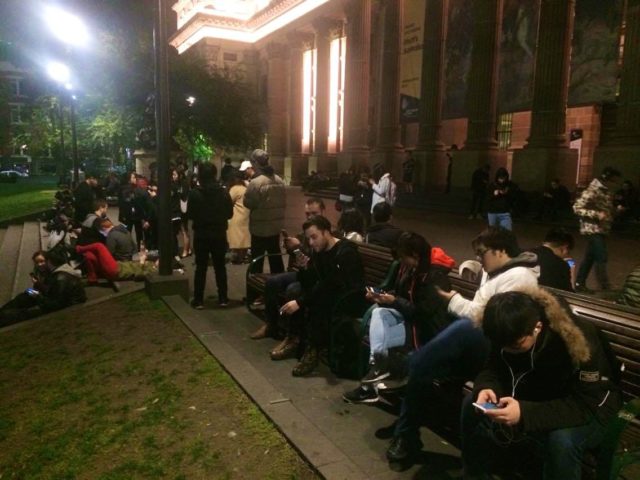 Because the franchise just crossed the 20 year mark, the average age of Pokémon fans is hovering in the mid to late 20s. And while kids and teens have obviously jumped on the bandwagon to catch them all, more and more “adults” have found their way onto the streets in search of these rare and elusive creatures.

As someone that lives in a large city (Chicago), I'm used to being around people. Even on small residential streets, there are people walking their dogs, getting food, or jogging. But this weekend, the numbers were infinitely higher. Groups of teens, smatterings of adults, and literally hundreds of couples could be seen in parks, on streets, and huddled around gyms to capture, evolve, and battle their Pokémon with the gusto of pre-teens and toddlers. 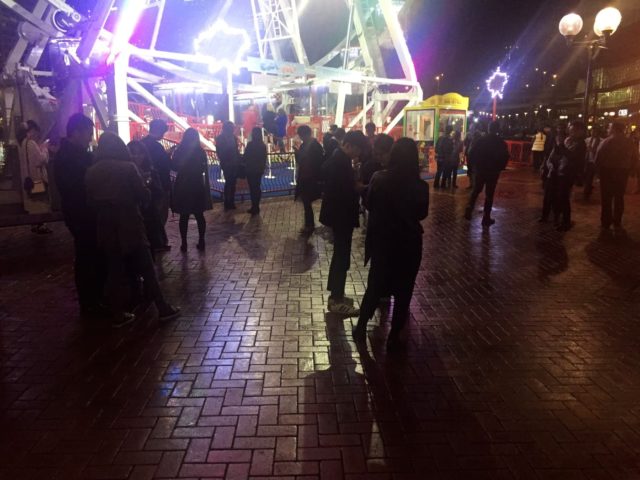 This is a good thing, right? While it may be disheartening that technology, the thing that kept us glued to our couches, is the only thing that can get us out of the house for more than 15 minutes at a time, it is keeping us active. People are outside, enjoying the summer weather, and socially engaging with people they would've never met in a million years. So while you endure snide comment after snide comment by haters on social media, remember that they're the ones in their dark basements by themselves while you are out in the world making new friends.