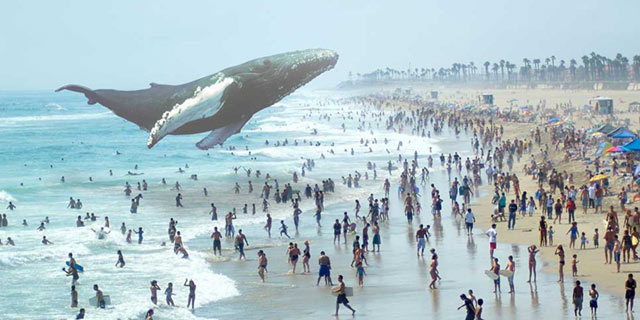 Magic Leap CEO Rony Abovitz chose Reddit as the platform to share the latest updates on his mysterious startup. The Dania Beach- based company has been operating in stealth mode until October of last year, when it raised almost $600M in funding, lead by Google. According to Abovitz, the mystery will end soon, Magic Leap is soon to launch its product.

“We are in product development – we have the capital, a great team in place, and we have a launch date target. At some point in the near future we will discuss commercial availability publicly,” said Abovitz on Reddit. “One of the reasons I'm on Reddit is that we are looking for ways to share (pre-launch) our unique digital light-field experience with the public – and to gauge interest – it appears that there is a lot of interest – stay tuned :-) (gold tickets coming).”

What we know Magic Leap is that it's creating augmented reality system that will create 3D objects and overlay them onto a standard scene. Tech Giant Microsoft recently unveiled a device with similar functions called HoloLens. Abovitz pointed out that Magic Lead is “safer” than Microsoft's HoloLens. He said:

“At Magic Leap we created a digital light-field signal technology that respects the biology of the human eye-brain system in a profound and safe way – and the experience is awesome – and unlike anything you have ever seen before (except for the real world)…We at Magic Leap believe these inputs into the eye-brain system are incorrect – and can cause a spectrum of temporary and/or permanent neurologic deficits. Our vision for AR and VR is a true replication of visual reality. The ONLY safe way forward is to make a digital light field that is naturally tuned into your brain and physiology. And it’s amazing how when you give the mind and body what they want, how much it gives back.”

When asked on his thoughts on user's adaptability, Abovitz admitted that there would be a “transition period.” He added that Magic Leap is building a product platform to enable developers, as well as a the global creative community, “to build the coolest stuff ever on it.”

And what's cool about building a startup in South Florida?

“Disney, Nasa, alligators! NASA brought the best and brightest here in the 60's to go to the moon – there is something about being here which gets you to think different and big,” said Abovitz.