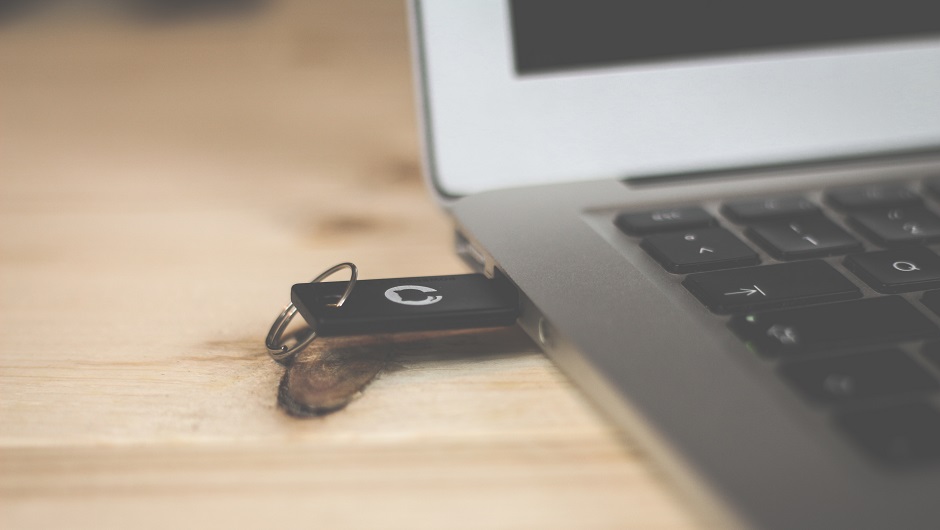 Artificial intelligence (A.I.) is here to stay. The genie is out of the bottle, so to speak, and that is mostly a good thing. Bill Gates has even called it the “holy grail” of technological advancement.

But while headlines focus on the science fiction aspects of what A.I. could do if it ever went rogue and rave about its high-profile applications, the technology is quietly changing much of the world’s economic landscape without any notice. And I'm not referring to sleek consumer-facing apps that do cool tricks like write your emails or remind you about birthdays.

A.I. has become an incredibly viable technology in a range of industries performing functions formerly done by highly specialized and well-educated people. The biggest competitive advantage of A.I.? Well, it could be that it will read beyond the first page of Google search results.

The problem with the internet today is that it is too big, which became a very real state of affairs last year when ICANN announced it had run out of unique IP addresses under its existing protocol. Businesses that use Google to find vital information about markets and business dealings face a near impossible task of weeding through billions of websites and web pages that contain similar but ultimately useless information.

But a properly configured A.I. program can use Google to do that research and provide only the most valuable information to decision makers. “Companies spend huge sums of money on research,” says Jeff Curie, President of artificial intelligence company Bitvore. “But despite hiring the very best and brightest, those experts are limited to using Google and setting up news alerts to stay informed. The internet is just too big for a person with a search engine to find the most important information.”

AI Looks Farther Than We Can

Human nature being what it is, most of us do not have the discipline to search for the proverbial needle in the haystack. Research has suggested that 95 percent of Google users never look beyond the first page of results, and even on subsequent pages the top link is the most clicked on by a wide margin, meaning that attention span wanes even as we scroll down the page.

The fundamental advantages of A.I. are its ability to assess huge volumes of information almost instantly and its inability to get lazy or tired. Those are also the largest challenges that human researchers face. As a result, A.I. is increasingly being leveraged to perform tasks like research and it is getting more sophisticated all the time.

A.I. doing research may sound ridiculous, but the process is quite logical. All that it needs to do is search for keywords and phrases, flag them based on relevance, and deliver a curated set of data to a human expert for a final review. Many companies employ hundreds of people to compile that information on a daily basis. A.I. may lack the human judgment ability required to make decisions about that data, but it can most certainly corral it.

The Impact on the Global Economy

This seemingly simple application of A.I. may actually have enormous effects on the global economy, far larger than the newest virtual office assistant.

Companies that rely on having the most relevant and up-to-date information as their strategic advantage benefit greatly from having that information before their competitors. If a researcher takes two hours to find a news alert, that is two hours that competitors may have had to leverage that information to their advantage. A.I. can work constantly, 24 hours every day. That means it is capable of alerting decision makers about events taking place the moment they happen, not two hours later.

“In industries where knowledge is power, the new standard is A.I.,” says Curie. “An A.I. program can outperform the best researchers in the world, and it is already doing that today for many of the world’s largest companies.”

Research may not be the most visible application of A.I., but the most disruptive applications of this technology will likely be behind the scenes, not unveiled at major trade shows. The economic effects will be enormous and largely invisible.