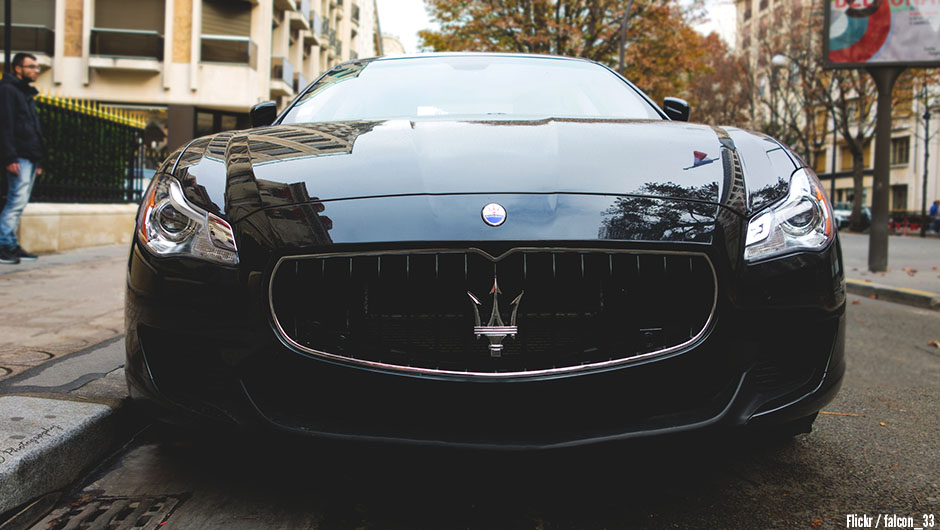 Maserati has announced that a full range of plug-in hybrid cars will be available by 2020 in an attempt to meet emission reduction goals.

General Manager, Guilio Pastore, has told British car magazine, Autocar, that the luxury car giant has committed to introducing plug-in hybrid models to most of it future models. The luxury car manufacturer stated that it will introduce hybrid plug-in versions of the Quattroporte, Gran Turismo, Gran Cabrio, Ghibli, and upcoming Levante Crossover by the year 2020.

Pastore explained that the move is a direct response to increasingly high demand for more environmental and technological advancements from car manufacturers. “We have to do it, it’s that simple. In some countries where it is highly incentivized, they will be a success, in others, maybe less so, but there is government and customer demand for such cars.” said Mr Pastore.

Maserati has made it clear that the development of hybrid models is a response to industry pressure and not a voluntary strategic decision. Mr Pastore maintained that Maserati’s focus remains on vehicle performance, which will not be compromised for emission reduction. “What I can say is that we will only electrify our cars if it can be done without sacrificing performance. If there’s a sacrifice, then we won’t do it” he said.

In light of the announcement of their hybrid range, the Italian car manufacturer has maintained a strong stance against the development of full electric models. Maserati is known for promoting a skeptical view on the electric vehicle industry – suggesting the benefits of EVs aren't as industry experts claim. Maserati’s attitude towards electric vehicles appears to still reflect company CEO Harald Wester’s 2013 comments that “all this discussion about zero emissions [vehicles] is nonsense”.

In the same statement Wester conceded that Maserati would most likely be forced to enter the hybrid sector – but only to meet emissions legislation worldwide, and not as a significant business move. This selectivity around hybrids and electric vehicles has fueled debate in the midst of increasing competition between luxury car brands to keep up with both environmental regulations and disruptive EV competitors – namely Tesla Motors. Maserati's hybrid-only approach to emission reduction starkly contradicts commonly held views that electric vehicles could in fact eliminate diesel and gasoline vehicles in the near future.

Luxury car brands like Aston Martin, Cadillac, Porsche, Lexus, Audi, BMW and Mercedes are all strong competitors in both the hybrid and EV space, making Maserati’s conservative stance surprising as competition increases. Only time will tell as to the success of Maserati's hybrid strategy, with their first plug-in hybrid car, the Levante SUV, going on sale in the second half of 2017.

Writer, blogger and energy enthusiast. I have a passion for sustainable and ethical living. I want to inform and educate others on sustainable practices like using renewable energy. I invite you to join the conversation by commenting below with your thoughts.