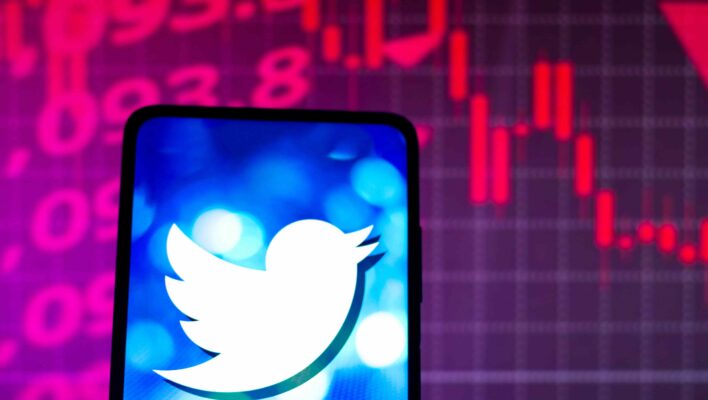 Decentralized social media network Mastodon hit the headlines almost immediately after Elon Musk completed his Twitter takeover – but it’s not the only social media platform to have experienced a bump in users since the multi-billionaire began his reign.

According to some recent research, some smaller social media sites have witnessed an uptick in users, while others are returning to legacy social media platforms like Tumblr.

Is this the beginning of a more pluralistic social media landscape, or will the animosity to Musk’s takeover slowly dissipate?

According to data compiled by app store optimization company SensorTower, Mastodon saw approximately 322,000 downloads in the 12 days after the acquisition (Oct. 27 – Nov. 7), which is 100 times more than it saw in the 12 days prior to Musk’s takeover (Oct. 15 – 26).

Third-party apps you can use in tandem with Mastodon, such as Tootle and Metatext, also saw a large increase in downloads across the globe, with Metatext jumping from less than 1,000 installs to almost 20,000.

On top of this, smaller sites such as CounterSocial have grown too – SensorTower says the fledgling platform saw 33,000 worldwide installs over the 12-day period after purchase, a 3,200 percent uplift.

In other competitor news, former Twitter CEO and founder Jack Dorsey's new Bluesky social media app – which, like Mastodon, is a decentralized take on social networks – went through its first round of beta testing recently, starting in late October.

With other social media sites gaining new users by the day, Twitter’s userbase has seen some movement too – mostly, away from the platform.

According to Bot Sentinel, which tracks and analyzes Twitter accounts, 877,000 accounts were deactivated between October 27 and November 1, and an additional 497,000 were suspended.

This is almost double the usual number of accounts deactivated and suspended. In the week prior to Musk buying Twitter, just 5,958 accounts were deactivated or suspended, which points to a 208% increase in the aftermath of the purchase.

However, Sensortower’s data shows that after the acquisition was finalized, Twitter was downloaded 7.6 million times from the App store and Google Play between October 27 and November 7.

Although not as big as companies usually shoved under the “big tech” umbrella, Twitter’s popularity among politicians, celebrities, and other public figures as a primary method of communication is – and has almost always been – unrivaled.

This has given the social media platform a near-unquantifiable influence on global affairs that far exceeds what you’d expect from a glance at its revenue (or indeed, consecutive years of losses).

The political ramifications of such a collapse would be huge. But it’s unlikely to happen because of a lack of users on the platform, which won't to dip below the hundreds of millions, despite the myriad of alternatives coming out of the woodwork.

While the idea of Twitter collapsing due to users deserting the platform is far-fetched, the company being driven to bankruptcy (which, at Musk’s admission, it almost already is) or caught up in a far-reaching legal scandal is not.