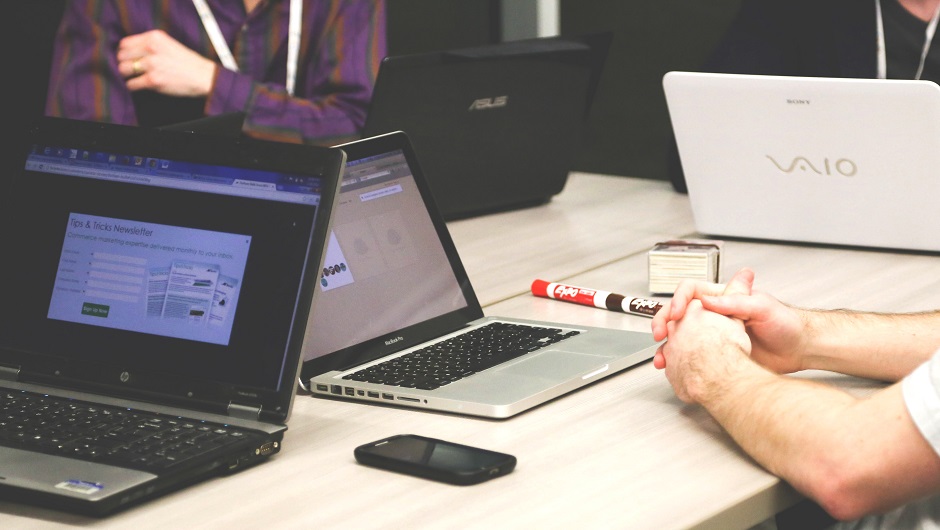 Yesterday, publishing platform Medium acquired Superfeedr, a feed application. It's a move that solidifies Medium's push to host as many independent publishers as possible. More importantly, it reveals just how much Medium is pulling for an open web: A lot.

Superfeedr's site terms them a “powerful unified Feed API [that] simplifies how you handle RSS, Atom, or JSON feeds.” They'll continue supporting all their previous commitments. Superfeedr announced the buy on their own company blog — hosted on Medium, of course — and they already have an major change: Thanks to that API, Medium now offers full content RSS feeds both for users and for publications.

This tweak should please major curators hoping to comb through Medium at a faster rate: Jason Hirschhorn, founder of curation company REDEF, tweeted a complaint about Medium's lack of RSS just a day before the announcement. Hirschhorn is particularly interested in feeds of topics rather than just publications, so hopefully Superfeedr is listening.

Medium's emphasis on feeds makes sense for two reasons. First, they're proving that they love the publications on their platform. Adding extra feeds will allow third-party aggregaters, services and tools to connect with Medium's content much more easily. With a focus on feeds, Medium is becoming a more robust ecosystem, better benefiting audiences and creators alike. Gaining more publishers, naturally, cements Medium's position as the YouTube of writers.

Second, Medium is proving that they care about the open web. The feeds in question are accessible by everyone with the right links. Superfeedr even streamlines the process. This availability encourages collaboration and connection (and yes, possible exploitation) from any third-party web crawlers that might benefit. Medium in turn will benefit from the higher profile that all this activity will likely give them.

If Medium is the champion of the open web that they appear to be, they face a tough battle: As I reported yesterday, messaging apps are only becoming more popular. The biggest, WhatsApp, hit 1000 million monthly active users last year, for example. And, since all the messages are one-on-one or with a set group, they represent the closed internet. The shift from websites to platforms to messages is increasingly closing the internet.

Medium is positioning itself as a lone alternative to a closed web, making it an underdog. But an underdog with a uniquely open service that demonstrates a strong commitment to the health of their community.