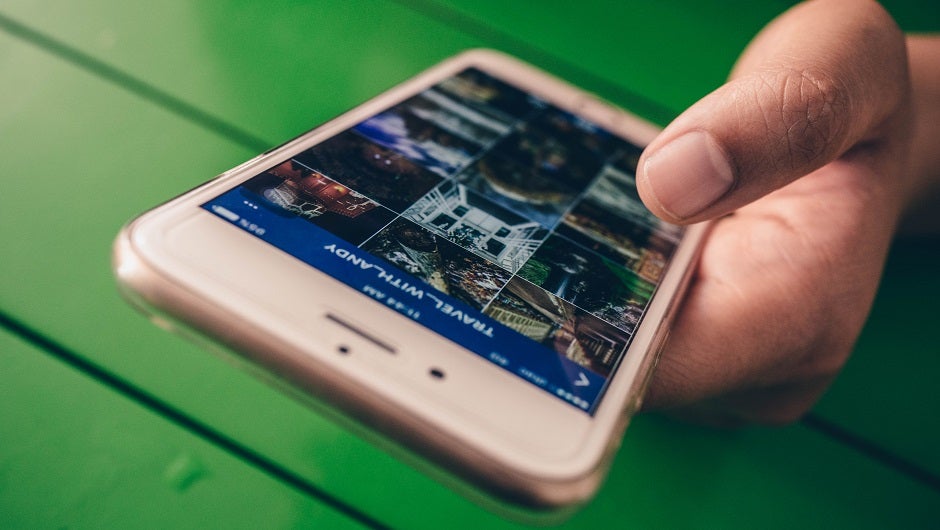 Instagram is likely the most popular social media platform for marketers and advertisers currently. Marketers' posts on the network have more than doubled since 2013, and in 2016 alone, ads jumped 22 percent over the year prior. The visual-and-mobile-focused site offers a direct, niche connection to specific audiences, which makes it great for targeting demographics.

I assume all the ads will eventually turn into a disadvantage for brands, and marketers will have to move on to another platform or method, but that hasn't happened yet. And until it does, here's a rundown on the lessons we can learn from the way that ads on Instagram trend.

Here's my favorite fact, pulled from a study by Influence.co that scraped the 2,100 most-liked posts with the “#ad” hashtag and sent a follow-up survey to analyze their effectiveness. Men rated Instagram ads as more persuasive than women rated them across six different verticals.

Senior Citizens Are More Influenced Than Younger Ones

Also from the survey: The most easily persuaded were those in the 65-74-year-old crowd, while those 45-54 years of age came in second.

“The largest user base on Instagram is under the age of 30,” Influence.co noted, “But our study revealed participants aged 65 to 74 were actually the most influenced by promoted posts on the platform. Baby boomers make up the smallest percentage of Instagram users, but their influence level is higher than any other age group.”

Portrait Photos Are the Most Popular Ad Format by Far

The majority of the popular photos marked “#ad” on Instagram were portraits.

As the study puts it: “While some snapshots feature product-only framing, almost 69 percent of Instagram promotional photos showcase a portrait-style product view – which may include a prominent backdrop and other embellishments.”

Fashion Is the Biggest Ad Vertical

Of the six verticals I mentioned earlier —  fashion, electronics, TV/Movie, food/drink, health and wellness, and beauty — fashion is the most successful across the board. Though the study doesn't explain why, I've written on the topic before. Instagram makes it easy, allowing select retail outlets like Kate Spade, JackThreads and Warby Parker the ability to put a shopping icon in their posts.

If this new study's data holds, I expect the move should be very popular among 65-74-year-old men.

Read more about optimizing social media for your business at Tech.Co.