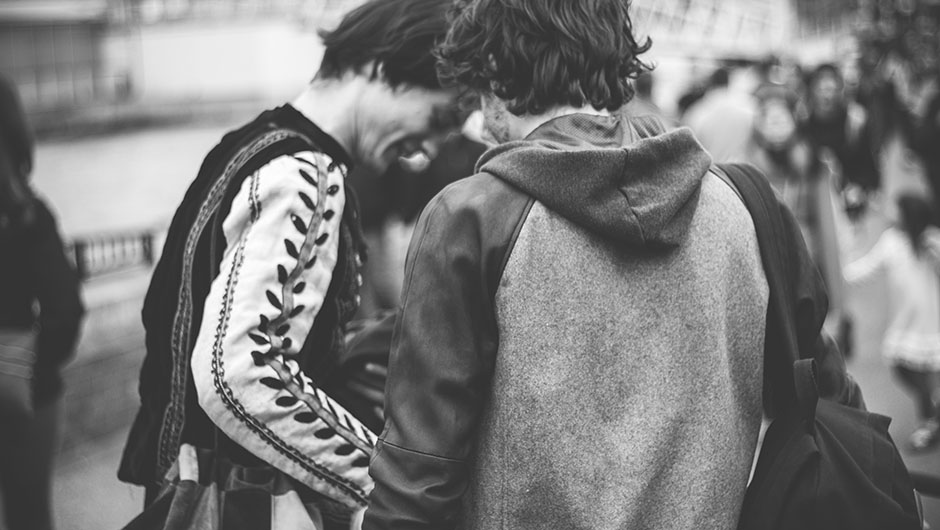 In the past, whenpeople wanted to keep in touch with people they already knew, they would just call or text them. However, nowadays things are changing – people want to discover and communicate with people they do not know and, more than that, with people that are located around them at any given moment.

As usual, the world of tech is trying to follow the wishes of users and produce ways of satisfying those wishes. Recently, a new app launched promising to connect users that were previously unconnected, helping to discover and build a local community anywhere at any time – let's meet Spray.

Announced as the world's first app that lets you message everyone nearby without knowing their names, emails, phone numbers or social media accounts, Spray is a free messaging app available for Android and iOS. It allows users to instantly connect to everyone nearby to freely share information, ask questions, offer support, get involved, or even meet new people.

In a sense, Spray can be thought of as a “barrier breaker”, providing a platform for strangers to meet. It protects privacy and assures anonymity at all times, with users doing their shares publicly and responding privately, but Spray is always sent from a real person – users are required to login with Facebook, Twitter or their phone number.

As one might expect, Spray allows users to share common messages, but also other content like images and files, that can be sent to anyone within range. Despite being a very new app, Spray managed to (with zero marketing) reach an achievement of 80,000 messages sent and 30,000 users worldwide, already helping festivals, cities, and brick and mortars by giving them the power of a local messenger.

It has also managed to get positive reviews, including some powerful people in the tech world. Mitch Lowe, co-founder of Netflix and Redbox, said that this app brings “a very innovative and twisted approach to connecting people nearby, that has not been implemented before. Thanks to Spray, the world will be better, safer and an easier place for everyone”.

So, with all this positive impact, it should come as no surprise if we hear more about Spray in the near future.