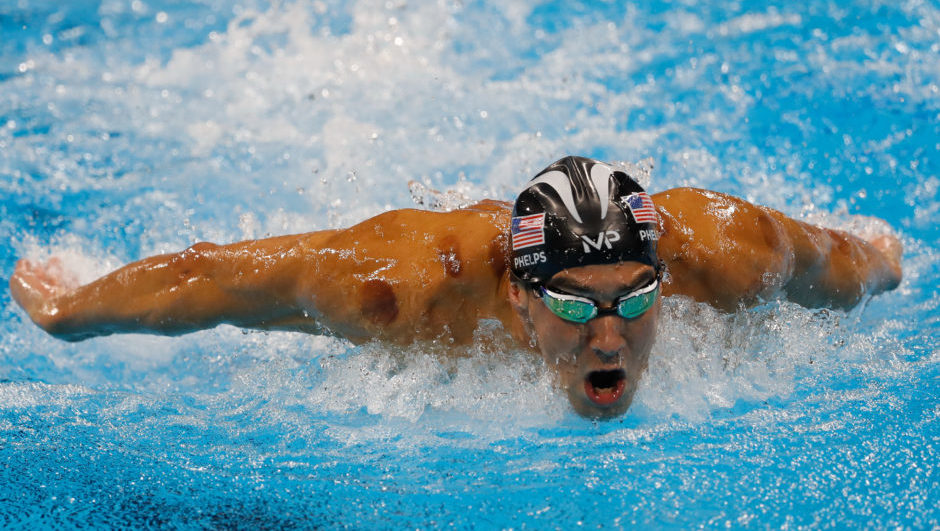 Look out Elon Musk. The most decorated Olympic athlete of the history of the world has his eye on the tech startup world.

In an interview with CNBC “Closing Bell” following the Rio 2016 Olympics, Michael Phelps expressed his interest in transitioning from human dolphin to tech entrepreneur.

“I’d love to get involved in some small things on the side and have some fun with stuff but time will tell,” Phelps said to CNBC.

In between laps, Phelps has been known for his product endorsements for brands like Beats by Dre, Omega, Intel, Under Armor and many others, bringing in around $75 million throughout his career. In a recent report by Michael Liedtke of Association Press, Phelps did not indicate a move to start a fund, but seemed to be getting closer to diving into the pool of investing in tech companies.

“I would love to get involved, whether it's in a couple little startups here and there, take a little risk, have some fun and see where it goes,” Phelps said in an appearance at an Intuit software conference, according to Liedtke.

If Phelps takes the investor plunge, he will join the wave of athletes and celebrities like Kobe Bryant, Carmelo Anthony, and Lady Gaga, who have a ton of cash and are looking to expand their ventures in tech startups.

Transforming from athlete to entrepreneur is not easy step and there is a learning curve to picking the investment that’s right for them and understanding the risk.

“I know there are few [money mistakes] that I could have done without and learned from,” Phelps said to CNBC.

According to Liedtke, Michael Phelps is seeking advice from veteran investors and venture capitalists in Silicon Valley startups. That’s good, because there might not be a gold medal at the end of an investment.