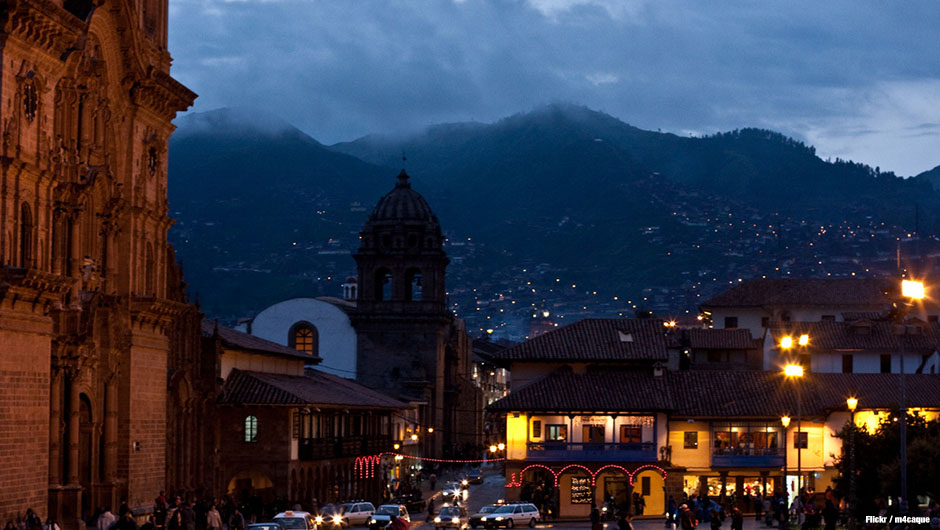 We all know how entrepreneurship is booming in North America. While the rate of self-employment is dropping, starting a business remains a very appealing business option. In other parts of the globe, attracting and creating entrepreneurs is an important means to boosting the local economy. A good example comes from the 2015 study by the Global Entrepreneurship Monitor, where it was found that 41 percent of youngsters in Latin America wish to become entrepreneurs.

Seizing upon this opportunity, Michael Puscar turned his focus to Latin America in 2013 – a bet that has proven to be quite successful. Puscar is a serial entrepreneur and the founder of Yuxi Pacific, an international Big Data software firm that pioneered the use of NOSQL databases in the publishing industry. Currently, Puscar is the president and founder of GITP Ventures.

Puscar's focus shift to Latin America started after Blue Loop Capital acquired Yuxi Pacific, back in 2013. He then proceeded to found GITP Ventures and invested millions of dollars in Colombia's fledgling hi-tech sector. His name is often associated with the “Miracle of Medellin”, as he explains:

“Miracle really is apropos for what has happened in Medellin over the past 10 years. It is just a beautiful city that captures your heart almost immediately. Less than a decade ago, one could not venture into most areas, and the roads outside the city were perilous. But ‘paisas' are just amazing people. They are natural entrepreneurs, hardworking and resourceful. They are friendly. They are eager to tell their story. Medellin is always open for business and that is really part of its appeal.”

In 2010, a government-affiliated group called ACI Medellin invited Puscar to Colombia. He was already thinking about opening an office in Latin America, so this presented the perfect opportunity:

“I came with the intention of opening a small office of 9 to 10 employees. Instead, what I found was a deep talent pool, a low cost of doing business and employees with an incredible work ethic. I stayed, obviously. When I sold the company [Yuxi Pacific], we had more than 80 employees in Medellin.”

In addition to his efforts in entrepreneurship and investment, Puscar has held a number of charity events in Medellin's poorer neighborhoods. He says that this is linked to his background, growing up in a somewhat impoverished environment:

“Having a computer in my childhood altered the course of my life. I cannot say it any plainer than that. So the idea is that if I can make the same change in the life of even one child, I have achieved something great.”

That same computer, according to Puscar, is the very origin of his success. After learning BASIC at 11 years old, he got together with “community hackers” who had the same desire to learn more.

Fast forward to a few years later and Puscar founds Yuxi Pacific, a company that he would end up selling in 2013. Blue Loop Capital made him an initial offer, and the deal was actually made in the Newark airport, where Puscar had a connection stop from Las Vegas to Berlin.

“They flew there without luggage. The whole experience was surreal; they landed, met me in the food court, made their offer then got back on a plane to Cincinnati. I remember thinking the whole flight to Berlin, wow, I think that I just sold my company.”

This sale would be the catalyst for Puscar’s later focus in Latin America – a market that, as mentioned before, is growing visibly. But what is next for Colombia, GITP Ventures and Puscar himself?

“I personally am looking at a number of things, different sectors. With the civil war in Colombia finally over, the country is ripe for investment. There are so many parts of the country that were neglected or off-limits are now available and at a low cost. I am therefore looking at traditional sectors such as real estate, obviously, as well as natural resources such as gold and cement.

GITP will hopefully be launching a new high tech fund that takes advantage of emerging trends in Latin America. There is no timetable. Unlike traditional funds, I refuse to be bound by open and close dates. We will raise money, make investment, nurture those companies to success and hopefully have a few nice exits in South America.”