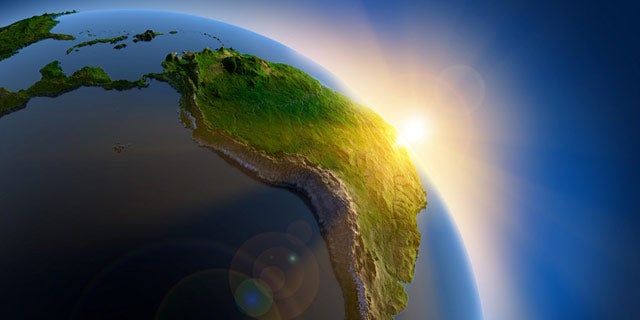 Latin America’s startup scene is quickly emerging as a strong competitor to Silicon Valley and its European counterparts. Dafiti, Brazil’s largest online fashion retailer, has compiled a list of the five best cities to launch a startup in Latin America.

The entrepreneurial scene has improved significantly in Latin America in the past decade and is emerging as a strong competitor to its American and European counterparts. With a population that is increasingly reliant on internet and mobile technology, governments and entrepreneurs are working together to create opportunities for startups.

Entrepreneurs from all over the world are flocking to the continent to benefit from a number of brilliant funding programs and networking opportunities. Here's a list of the five best cities in Latin America to launch a startup, compiled by Dafiti. Check it out:

We've said before that Buenos Aires is one of the most cosmopolitan cities in South America and subsequently the region’s most dynamic startup hotspot.

Funding and support: The locally well-known seed fund and accelerator NXTP Labs provides upcoming startups with a seed investment of US $25,000. Local government has also noted the benefits of successful commerce in the city and recently announced an initiative to invest US $3.5 million to support local startup accelerators.

Trump card: The workforce here is both highly skilled and cost-efficient. 35.2 percent of the working population hold a certificate in tertiary education, whilst the minimum wage stands at a reasonable US $548 per month (2015).

Success story: Mercadolibre is Argentina's eBay and the most successful startup in the country. Its service is now available in 13 countries and eBay is a listed shareholder.

The startup flow in Colombia is growing exceptionally fast. The most recent Colombia Startups meeting, an annual event for entrepreneurs and investors, hosted 1,500 attendees, of whom 164 were investors – an increase by 25 percent in attendees from the previous year's. 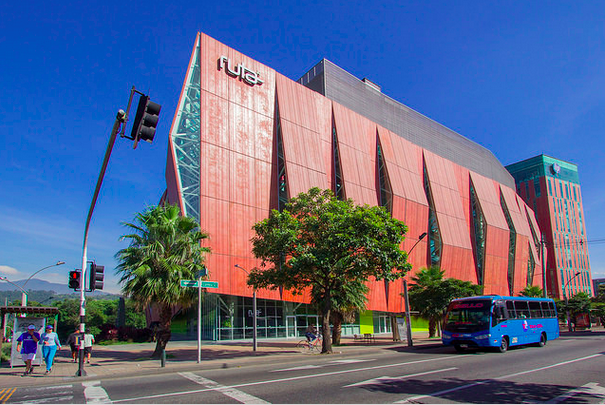 Funding and support: Programs like Ruta N, an innovation and business center created by local government, aims to boost new businesses that promote and strengthen the scientific, technological, and innovative development in Colombia. Ruta N offers support for new businesses to grow in departments including finance, recruitment, and PR.

Trump card: Medellin runs on a similar time zone to the east coast of the United States, which has its own benefits in terms of ease of communication. In 2013, Medellin was named the most innovative city of the year by the Urban Land Institute due to its progress and potential.

Success story: PagosOnline started with just US $5000 in 2002. Thirteen years, a rebrand, and an investment of US $10 million later, PagosOnline by PayU is now the biggest platform for online payments in Latin America.

The Brazilian economy is expanding rapidly and is subsequently a good landscape for both foreign and local businesses. We recently wrote about the perks of starting up in Brazil. If you're a startup looking to Brazil, then Sao Paulo is your city.

Funding and support: The national startup initiative, Startup Brazil, supports companies less than four years old. This program provides support for startups in the form of investment, physical infrastructure, legal advice, and training. The Brazilian government is also promoting initiatives for startups through its Tech Sampa program, which aims to create and attract innovative ventures in the field of technology.

Trump card: As the largest economy in the southern hemisphere, Sao Paulo is a great environment for building contacts and expanding operations.

Success story: Worth more than US $250 million, Dafiti, Brazil's largest online fashion retailer, is available in 6 countries. Also Buscapé and Peixe Urbano are leaders in the regional markets, both of which started in Sao Paulo.

As Mexico’s richest city, Monterrey is considered to be one of the best places to do business in the country and stands as a symbol of progress in Latin America. 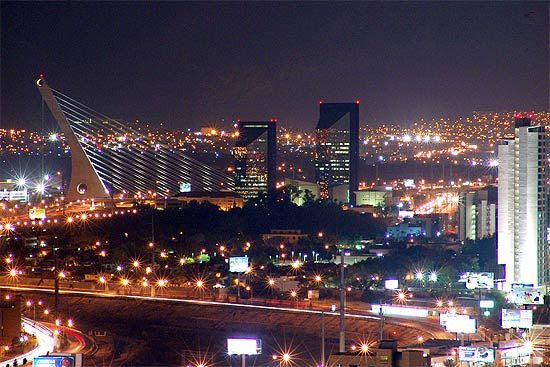 Funding and support: Startup Studio Monterrey, a Mexican startup incubator, recently launched a program to provide entrepreneurs with projects in the IT sector with specialized mentoring and workplaces. Entrepreneurs don't have to pay to be part of the program, but the incubator takes 6 percent of each project’s profits.

Trump card: The tech industry in Monterrey has grown three times faster than the global average in the last 15 years. This rapid growth is generally attributed to the support and funding available in the city.

Success story: Huichol Vertical Gardens has grown from a hobby to a thriving startup. Since growing the niche market in Monterrey, they have extended their operations all over Mexico and plan to expand from residential to corporate projects this year.

Santiago is the economic, cultural, and (now) the financial center of the country. Its increasing appeal to international entrepreneurs is one reason why the startup scene here is quickly becoming known as the “Chilecon Valley”.

Funding and support: The Chilean government’s program Startup Chile aims to attract world-class entrepreneurs to the country. If accepted nto the program, participants receive an initial US $40,000 grant, a year long resident visa and support from entrepreneurs in the relevant sector.

Trump card: Due to Chile’s reduced regulatory complexity, businesses are fully registered within an average of 5.5 days – a drastic difference to the continent’s average of 30.1 days (World Bank Group).

Success story: Motion Displays is an app which optimises client – sales team contact for businesses. The startup currently has a partnership with Falabella, the largest department store in South America, and plans to expand into larger foreign markets in the coming year.