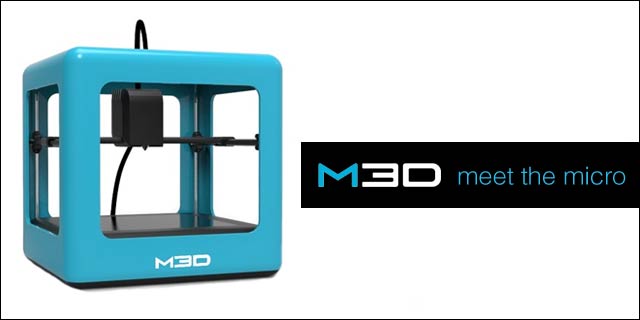 Just in case you had any previous doubts about the performance of 3D printers in the consumer market, then listen up: a DC-based company offering a $299 consumer 3D printer has just raised $1 million dollars in 24 hours for its Kickstarter campaign. 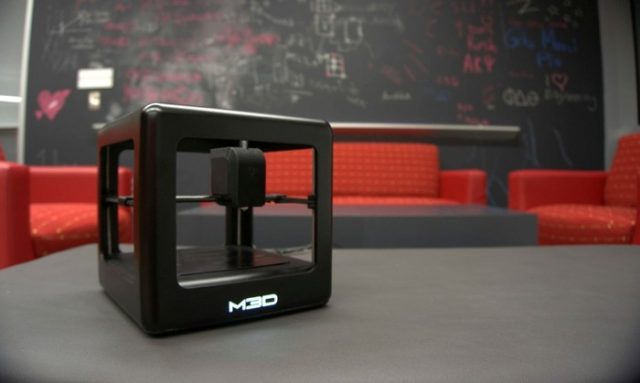 Called The Micro, the printer claims to be the first truly consumer 3D printer in the market. Created by Bethesda, MD-based M3D, The Micro is a small printer, for sure, measuring about 7.3 inches per side. But it's capable of printing objects 4.6 inches high. I mean, it's not much, but it's perfectly suitable for the basic consumer (for whom the printer is targeted), who just wants to have a little fun with 3D printing. Some of the innovations the team boasts about include: its lightweight portability, the lowest power consumption ever for a 3D printer, and replaceable print beds.

M3D is ready for production of The Micro, and is using the Kickstarter campaign to speed up the production process. Within 11 minutes of the campaign's launch, The Micro managed to raise $400,000 – far above its $50,000 Kickstarter goal. And, with 28 days remaining in the campaign, it seems that The Micro isn't losing steam anytime soon.