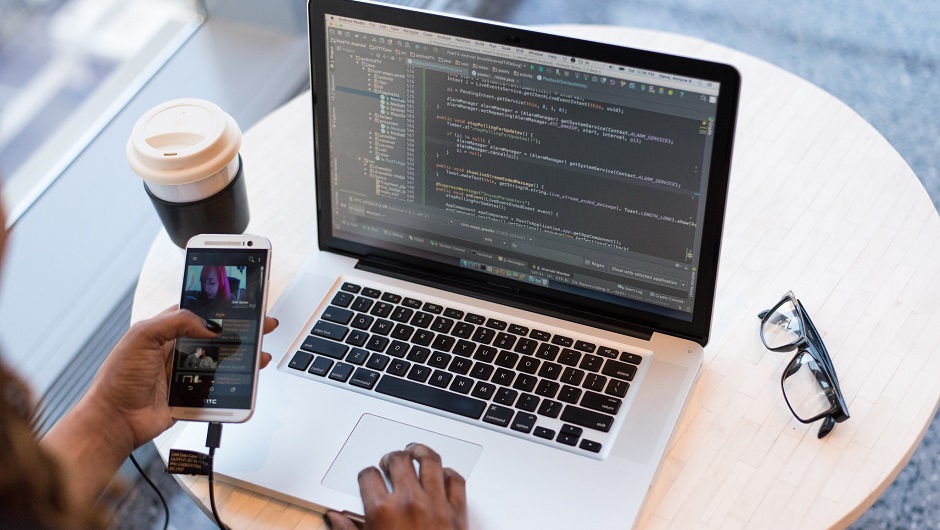 What are micro apps? They're designed to mediate between legacy enterprise software and employees. While workers need instant notifications, legacy companies often rely on outdated equipment with decidedly non-instant notifications. The massive companies are unlikely to update their software, so they can instead buy a Sapho micro app designed to interface with their specific software.

And, since huge legacy companies have an appropriately sized budget, Sapho can afford to tailor apps to a variety of standard software packages, “from sales and accounting software to HR management platforms,” according to TechCrunch. They'll even create an app to match a particular program if they don't have one already.

Sapho is designed to identify and address a specific issue that its founders hated:

“This is a problem that Sapho’s three co-founders — Fouad ElNaggar, Peter Yared, and Charles Christolini — all discovered first-hand when working together at CBS before leaving to start Sapho. When they first described the problem of IT at most enterprise companies to me, they called the millions of dollars invested in enterprise software and the subsequent lack of use, ‘the dirty secret' of the IT industry.”

The round of $9.5 million funding comes on the heels of news about a complete slowdown of apps: The average smartphone users downloads zero apps per month. A few major social network apps (your Facebooks, your Snapchats) have absorbed enough mobile attention that no stand-alone games or apps can get a foot in the door.

Sapho's MO handily avoids this problem: Since each of Sapho's micro apps is only designed to be downloaded by a limited number of workers hoping to improve the software that they're stuck with, Sapho has a limited but dedicated audience. While other apps are losing visibility to social media-driven consolidation, Sapho appears to be thriving. Given the success of it's Series A, investors agree.