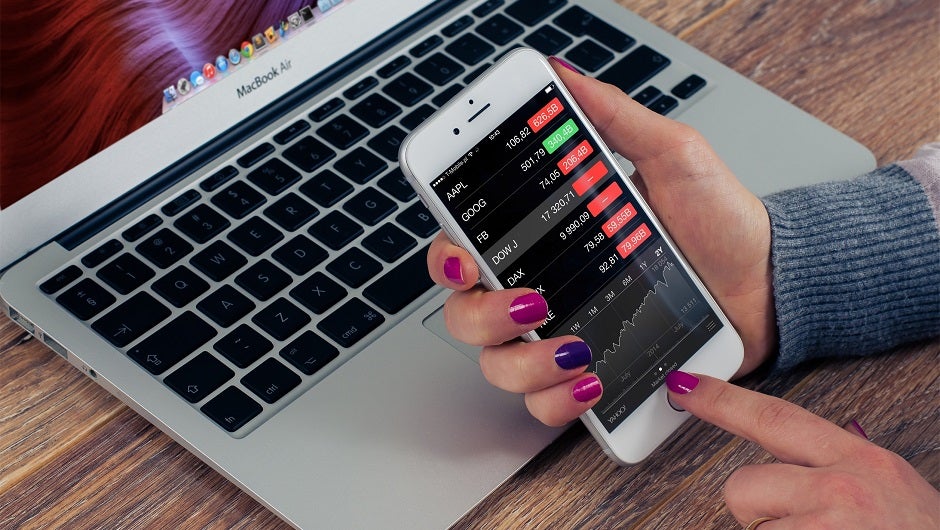 The Verge has the news:

“In a rare pre-WWDC sit-down interview with the The Verge, Phil Schiller, Apple’s senior vice president of worldwide marketing, said that Apple would soon alter its revenue-sharing model for apps. While the well-known 70 / 30 split will remain, developers who are able to maintain a subscription with a customer longer than a year will see Apple’s cut drop down to 15 percent. The option to sell subscriptions will also be available to all developers instead of just a few kinds of apps. ‘Now we’re going to open up to all categories,' Schiller says, ‘and that includes games, which is a huge category.'”

This shift in app revenue will tailor focus towards apps that are long-lasting and serve a valuable function for users. This makes sense, given the direction that apps' popularity is already headed: The app boom has ended.

Downloads are slowing, and the app pantheon is calcifying. Unless you're a huge techie, you likely have a handful of apps that you actually use.

The number of an average user's app downloads per month? Zero. Recode reported on data collected from app tracker SensorTower and found results showing a drop on app downloads across the board during May 2016 in relation to the same month last year. All the heavy hitters — WhatsApp, Facebook, Instagram, Twitter, and Facebook Messenger — are down, with two exceptions.

Snapchat and Uber, the current darlings of the social media world, are continuing to grow. When even Instagram can't land new users, new app developers face a tough challenge. Either they need the combination of near-limitless resources and amazing concept to become the next Snapchat or Uber, or they'll fail out of the market.

With growth over, a focus on monetizing current users is the sensible step. Coincidentally, that's just what Apple's new app revenue model aims to do. Another update to be announced next week: Apple's app store will feature search ads. Developers hoping to beat the slowing downloads can pay for their ads to appear when users search for relevant phrases within the app store.