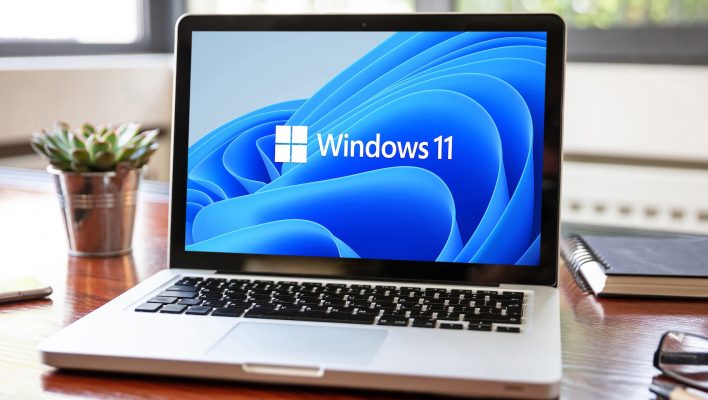 Microsoft has announced that Windows 11 will be rolling out on October 5th. This is Windows' next major operating system, succeeding Windows 10, which was released in July of 2015.

Windows 11 will be a free update for all compatible Windows computers, but will begin to roll out in phases. It will initially be offered to newer devices on October 5th, then slowly trickle out to older (but still relevant) Microsoft devices. The general manager of Windows marketing at Microsoft made this statement:

“Following the tremendous learnings from Windows 10, we want to make sure we’re providing you with the best possible experience. We expect all eligible devices to be offered the free upgrade to Windows 11 by mid-2022.”

Like most operating system updates, this update is free for all Windows users, providing that their computers have the specs to handle the new software.

What Is Included in Windows 11?

Windows 11 is the next big step for Windows, so what does it include beyond quality of life improvements and a new visual design?

One of the biggest upgrades within Windows 11 is the integration of Android apps. The new “Microsoft Store” will allow users purchase and install Android apps onto their Windows computer. While this is one of the biggest new features, it's worth noting that this won't actually be available on day 1 of Windows 11, instead coming out in a few months.

Windows 11 will also come with improved widget integration. Widgets have been a feature on Windows computers for a while, but in Windows 11, they'll be attached to the Taskbar, allowing for a lot more personalisation.

Taking a page from Apple's book, Microsoft is implementing virtual desktops that allow users to segment their computer into multiple desktops that can be switched on the fly. This allows users to draw clear divides between their work life and personal computer time.

And finally, if you're a gamer, you'll be happy to hear that Microsoft has taken tech from the Xbox to improve their computers, allowing for more powerful gaming machines.

What Are the Requirements for Windows 11?

If you're looking forward to Windows 11, you'll want to be sure that your computer can handle the upgrade.

For a simple check, you can use the PC Health Check app (downloadable on most PCs) to check your devices compatibility. But if you're looking for specific specs, you'll need a PC with:

If you're looking to buy a new computer, you may want to wait until after October 5th, as all computers will be pre-installed with Windows 11, meaning that you won't have to jump through any hoops just to keep your computer up to date.