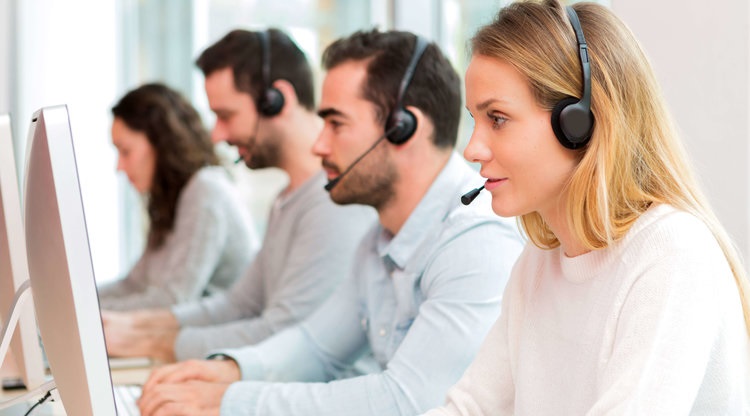 Microsoft announced at the tail end of last week that it plans to consolidate its cloud-based phone system geared towards small businesses — called Microsoft 365 Business Voice — with its Enterprise bundles to create a new product called “Teams Phone with Calling Plan.”

The proposed plans aim to bring “enterprise-grade capabilities” to small and medium-sized businesses, which may give Microsoft the edge over the top business phone systems currently available for SMEs.

There are a number of features that Microsoft is planning to include in the package that businesses of all sizes will find useful, such as auto-attendants, call queues, and voicemail transcription. Consultative transfer — the ability to speak to the person you're transferring a call to before it's been transferred — is also going to be included.

On top of this, with Teams Phone with Calling Plan, Microsoft says, “customers can easily manage the solution in the same admin console as the rest of their Microsoft 365 and Office 365 services.”

When will Teams Phone with Calling Plan be Available?

The new tech will be available in 33 markets — including the United States, United Kingdom, and France — by January 1st, 2022.

It will be sold as an add-on to Microsoft 365 and Office 365 plans that include Microsoft Teams and you’ll be able to buy it directly from either Microsoft or one of its IT Partners. It can be added to:

However, it will also be available as a standalone service and combined with a calling plan from a different provider.

The good news for smaller businesses is that Microsoft is going to offer a 30-day free trial of the plan for any business who’d like to test it out.

What Does This Mean for Your Business?

Well, potentially quite a lot — if you’re a small or medium-sized business that needs phoning capabilities, then this certainly makes Microsoft Teams an attractive one-stop shop option.

However, while you’re waiting for Microsoft’s Teams Phone with Calling Plan to be released, getting to grips with other business phone systems available to small businesses – and companies that provide cloud-based phone systems like Ooma – will ensure you pick the one that’s best suited to your business.