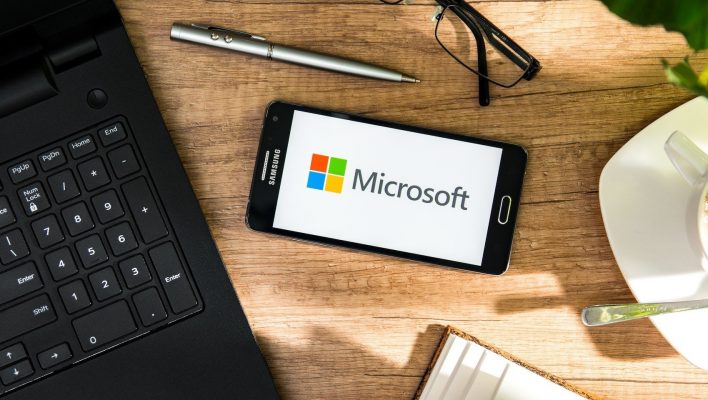 If you're a Microsoft Teams user who likes to access the software through your iOS devices, then make sure you're updated to the newest iOS software, as the Microsoft Teams will stop support on any iOS 13 or older.

This switch will be flipped at the beginning of October this year, giving users plenty of time to adapt to the changes.

This does not mean that devices with iOS 13 installed will be unable to use Microsoft Teams, it just means that Microsoft Teams won't be able to update itself. This means that security updates won't support iOS 13, which can be a pretty big omission when considering Microsoft Teams.

Why Is Microsoft Teams Not Supporting iOS 13?

This is less of an intentional choice, and more of a necessity. No app can reasonably support all 14 operating systems that exist for iPhones, so eventually, the old iOS's need to be dropped.

However, if something is stopping you from updating your phone, don't be too worried. If you already have Microsoft Teams installed on your current phone, it's not like the app or your data within will be deleted after October. It just means that any new changes that Microsoft introduces will be incompatible with your phone, and won't be installed.

A message in the Microsoft 365 Admin Center states:

“We will be retiring the Teams mobile support on iOS version 13 and below. Instead we recommend that users upgrade to newer iOS builds, which is where we will continue to invest our development resources. We will also begin encouraging users to update to the newest version of Teams if they're running builds older than 1 year.”

The Future of Microsoft Teams

It's likely that no one will need to be too concerned with this update. Over 90% of active iPhones and iPads have upgraded to iOS 14, meaning that it's likely that you won't have to take any action if you're a Microsoft Teams user.

However, if your phone isn't updated, and there's nothing stopping you from doing so, it's a good idea to get on it sooner rather than later. A lot of Microsoft Teams updates are security-focused, and if you're missing out on these, your business's integrity could be at risk.

It can be frustrating to feel like you're left in the dark if you're using an older operating system, but companies do have to make a cutting point when accommodating an operating system becomes more trouble than it's worth, and a 90% user base using iOS 14 is a fairly reasonable point to make that decision.