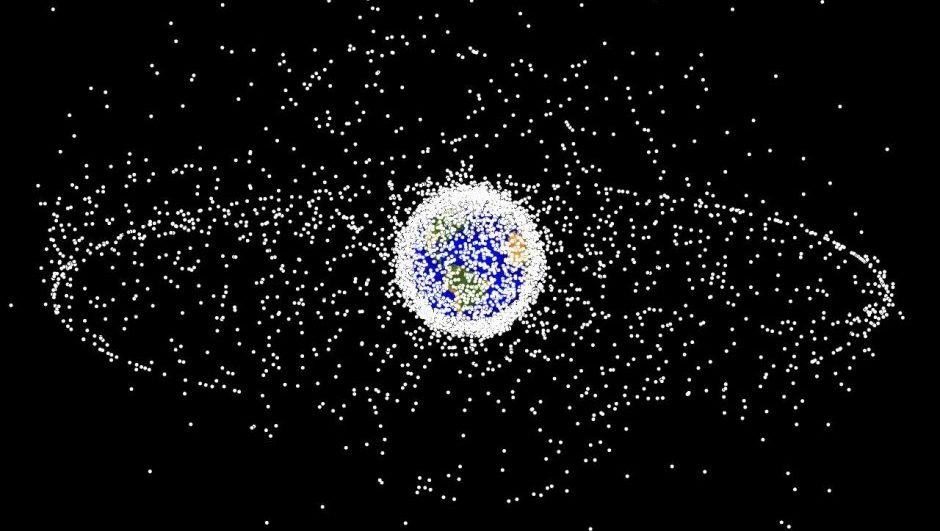 NASA's Orbital Debris Program Office is dedicated to addressing the millions of pieces of man-made space junk known as orbital debris, whirling around the near-Earth space at an ungodly 17,500 miles per hour. Anything from tiny chips from a rocket to a non-functioning satellite are all threats to impact any spacecraft heading in or out the Earth's orbit.

At these speeds even the tiniest of trash could have a major impact on a spacecraft. Orbital debris is a continual threat to missions that NASA has a dedicated division conducting hypervelocity impact measurements to assess the risk of orbital debris on spacecrafts (man or unmanned) and working to develop materials to protect against impact.

To actively track all this debris NASA along with the U.S. Department of Defense use telescopes and laser radars (ladars) to keep an eye on the growing quantity and location of this debris.

To help in the space junk tracking effort, engineers at MIT have developed a “laser sensing technique called Laser Polarimetry” that can identify what kind of junk is out there and help determine the size, shape and makeup of the space junk. In turn, this information could help NASA with hypervelocity impact predictions.

“In space, things just tend to break up over time, and there have been two major collisions over the last 10 years that have caused pretty significant spikes in debris,” says Michael Pasqual, a former graduate student in MIT’s Department of Aeronautics and Astronautics, in an article by MIT. “If you can figure out what a piece of debris is made of, you can know how heavy it is and how quickly it could deorbit over time or hit something else.”

With most the orbital debris residing 1,250 miles of the Earth’s surface, with the greatest found 500-530 out, using MIT’s technology and knowing where particular types of debris are located could be a huge help in predicting a potential impact. 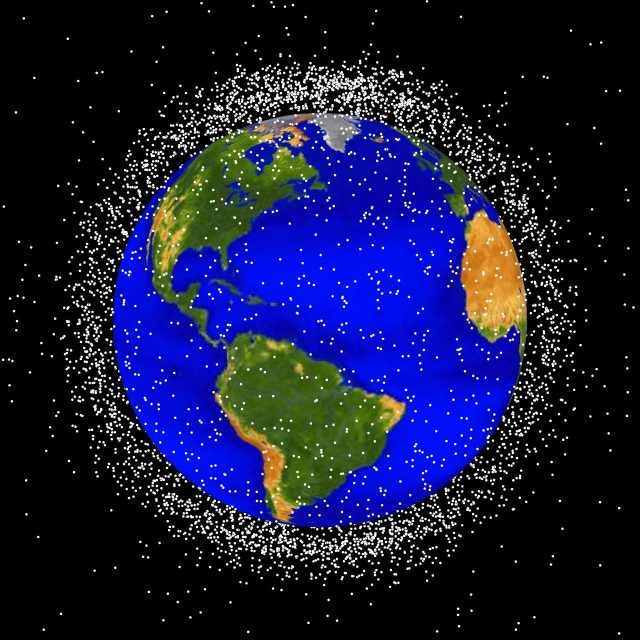 Photo courtesy of NASA: LEO stands for low Earth orbit and is the region of space within 2,000 km of the Earth's surface. It is the most concentrated area for orbital debris.

Currently the International Space Station is the most heavily protected spacecraft, the habitable compartments and external high pressure tanks can withstand impacts from debris about 1 cm in diameter. If they know a larger object is coming their way, the pilots can maneuver the spacecraft to avoid tracked objects.

Kerri Cahoy, the Rockwell International Career Development Associate Professor of aeronautics and astronautics at MIT, said, “[Government agencies] want to know where these chunks of debris are, so they can call the International Space Station and say, ‘Big chunk of debris coming your way, fire your thrusters and move yourself up so you’re clear,’” Cahoy says. “Mike came up with a way where, with a few modifications to the optics, they could use the same tools to get more information about what these materials are made of.”

The engineers figured how to identify the makeup of certain debris based on the reflection or unique polarization change the object gives off  from the laser while in motion.

“Pasqual [explained] that a material such as paint could have a different polarization ‘signature,’ reflecting laser light in patterns that are distinct from the patterns of, say, bare aluminum. Polarization signatures therefore could be a reliable way for scientists to identify the composition of orbital debris in space,” according to MIT News.

Read more about space and NASA at Tech.Co