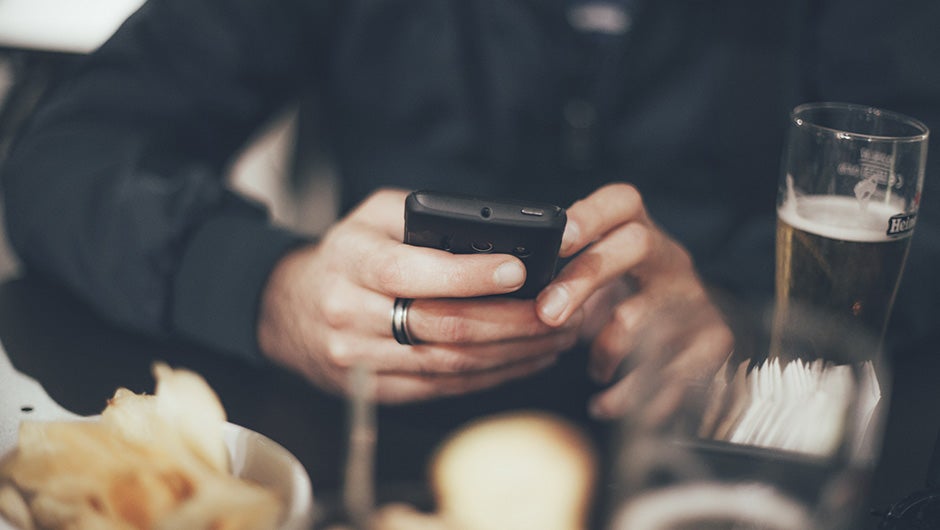 It's really no secret that video is the next big thing as far as social media, marketing, and branding. The number of video and streaming apps out there is growing rapidly. Instagram and Snapchat both offer video options now, there's apps like Vine, and of course we can't forget the recent explosion of Periscope (sorry Meerkat).

Now, California based Mobile First Entertainment (MFE) is trying to cash in on the mobile video craze by launching a mobile video community in which performers, content creators, and celebrities can create their own video apps or channels. They're anticipating that the next trend in personal branding will be for celebrities and creatives to have their own personalized mobile apps where they can record and stream video as well as have all of their social media in one place.

They claim to set themselves apart from their competitors (such as Vessel and Victorious) because everyone on the MFE team are content producers themselves. They come from mainly an acting and production background and have bootstrapped the entire process thus far.

“All of us, even some of our coders, have created Internet and social videos, appeared in commercials and on TV, and have directed or produced our own passion products; living in LA has that effect on you. We became increasingly frustrated with the current state of affairs when it came to mobile video.  So we started Mobile First Entertainment in hopes to find a way to change the way we distribute video.”

Their goal is to put the power back into the hands of the creatives and to capitalize on the mobile video engagement that has been popularized by the millennial generation, as many of them don't even watch TV anymore, but instead turn to their mobile devices for the majority of their entertainment.

According to co-founder and CEO Saif Rahman:

“Our goal is to provide our fellow content creators direct control, and better monetization, from their popular internet content as part of the MFE community.”

Mobile First Entertainment has created a Kickstarter campaign which ends in fourteen days. At the time of this writing they had raised just over $9k of their $30k goal.  They are also currently accepting submissions from video creators.