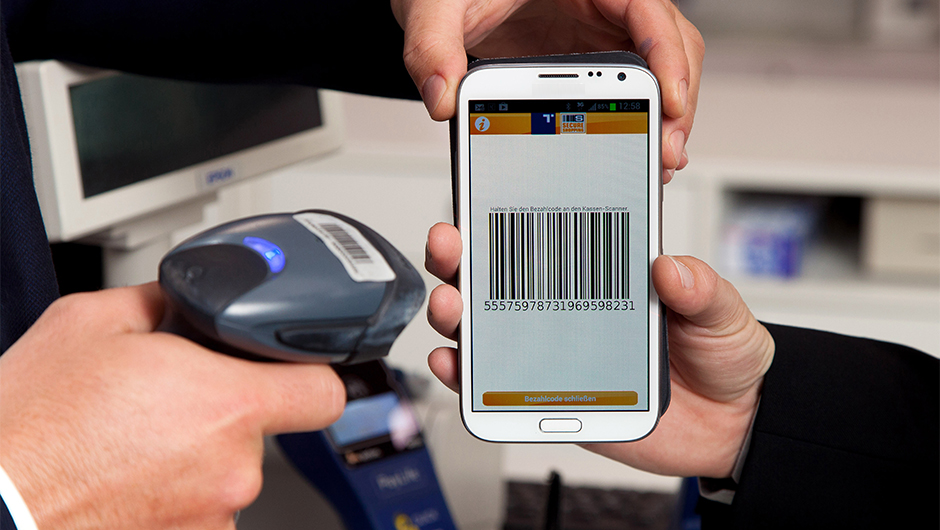 Recently, at the 2015 Mobile World Congress, Google announced that it is currently working on a new system of mobile payments for Android. This confirmation put the company alongside two other technology giants that have already entered the mobile payment market: Apple and Samsung.

Despite their solutions having very similar names, Apple Pay, Samsung Pay, and now Android Pay, there are some important aspects in which they differ. Let's take a closer look at them in order to understand where those differences are, and how they can affect the functioning of the services.

Apple and Samsung have similar approaches

Apple and Samsung are known to have some issues between them, but they seem to share the vision for this market: they both want users to buy products from stores using only a smartphone, without the need to use a credit or debit card.

Apple Pay only works in the most recent iPhone versions, which have the NFC (Near Field Communication) feature. At the moment, over 200,000 merchants support Apple Pay, but not all of them are equipped to handle NFC. However, according to research by Trustev, 80% of iPhone users with access to Apple Pay have never tried it.

Similarly, Samsung Pay only works on newer smartphones as well, specifically in the Samsung Galaxy S6. Nevertheless, phones from the South Korean company will also become compatible with a technology called Magnetic Secure Transmission (MST), which can be applied in about 90% of current sales terminals. This feature can only exist thanks to LoopPay, their latest acquisition.

In terms of security and privacy, both services are still very alike: they depend on the user's fingerprint to authenticate purchases and neither company has permission to access user data, be it what they bought or how much they paid for a product.

Unlike its two competitors, Android Pay is a platform, not a product

Therefore, in a way Google Pay will not be a competitor for Apple and Samsung Pay. And, unlike them, Google's new service will have access to all the transactions made by users, which probably means that Google is planning to take advantage of that information by knowing users' shopping habits and improve the accuracy of ad targeting.