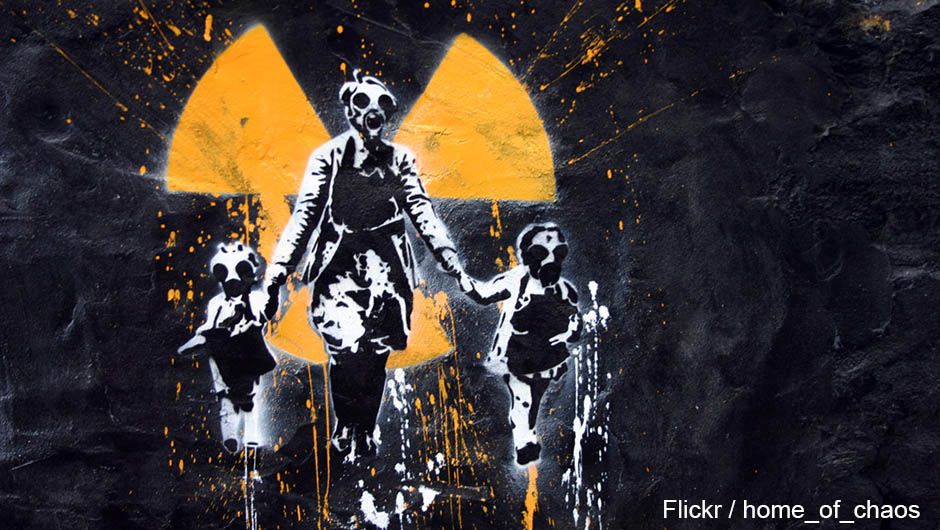 On April 21, the online world braced itself for what has been coined “Mobilegeddon.”

It’s the latest in a series of major Google overhauls that affect businesses which appear on the site’s search results. This particular shake-up is a change to Google’s algorithm that favors sites which are deemed “mobile-friendly.” Alternatively, this means that sites which offer difficult views on smartphones can be demoted to a lower position in Google search results.

Whenever Google makes a change to its algorithm, traffic to Web sites are affected. According to comScore Media Metrix, Google represents a 67 percent market share of Web searches in the United States. During its last algorithm update, Danny Sullivan, editor of SearchEngineLand, said in an interview with USA Today that the change impacted 11 percent of search results, and that this one could be even more dramatic.

Adam Bunn, SEO Director of Greenlight, said in an interview with CNN that 20 to 30 percent of clicks go to the top spot on a Google search results page, while links below number 3 receive less than one percent of clicks.

But Google defends its decision to enhance users’ smartphone experience with the site, allowing them to “find content that’s not only relevant and timely, but also easy to read and interact with on smaller mobile screens,” Google said in a statement.

And, this time, Google gave businesses a two-month warning of the looming update and posted a step-by-step guide to updating their online presence to pass the algorithm test. Despite this, 40 percent of leading Web sites failed the “mobile-friendly” test, according to market research firm Portent.

Google’s updated algorithm will not affect desktop or tablet searches, which some say is a flimsy silver lining considering about half of all searches are done on smartphones.

The update comes one week after the European Union came down on the search engine for systematically favoring Google Shopping, the firm’s price-comparison service, in lieu of unaffiliated businesses. While this algorithm is not poised to weed out competition, it will impact businesses big and small who have not yet made the leap into the smartphone-oriented space.