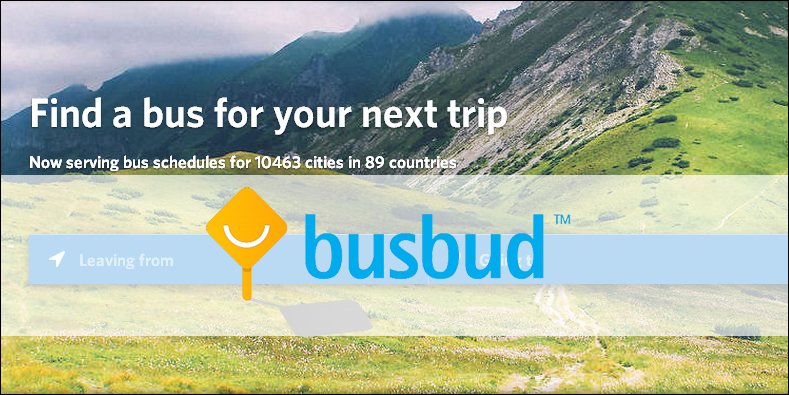 The bus booking platform Busbud announced this morning that it has closed a $9 million Series A round of funding. The round was co-led by Revolution Ventures and OMERS Ventures. Other participants in the round included iNovia Capital and Real Ventures, both of which led Busbud's $1.2 million seed round back in May 2013.

“Busbud solves a real problem for international travelers looking to find the best way to get from point A to B,” said David Golden, managing partner at Revolution Ventures. “Companies like Uber, Lyft, Hailo, and Sidecar are using technology to revolutionize transport for consumers locally. In a similar vein, Busbud is using technology to bring clarity and consistency to the global bus industry, which otherwise operates in a fragmented market.”

Busbud – considered the Kayak of the bus sector – is a platform that allows travelers to search, compare, and book bus trips online around the world. With a network of nearly 1,500 bus companies across the globe, users can look up the schedules and make bookings in more than 10,400 cities in 89 countries. The platform is also available in 10 languages and can process 21 different currencies. Throughout the duration of the World Cup, visitors from 118 different countries have searched for Brazil bus schedules through Busbud.

Since launching in early 2013, Busbud has grown from a team of five people to more than thirty. This recent funding will be used to support the company's growth.