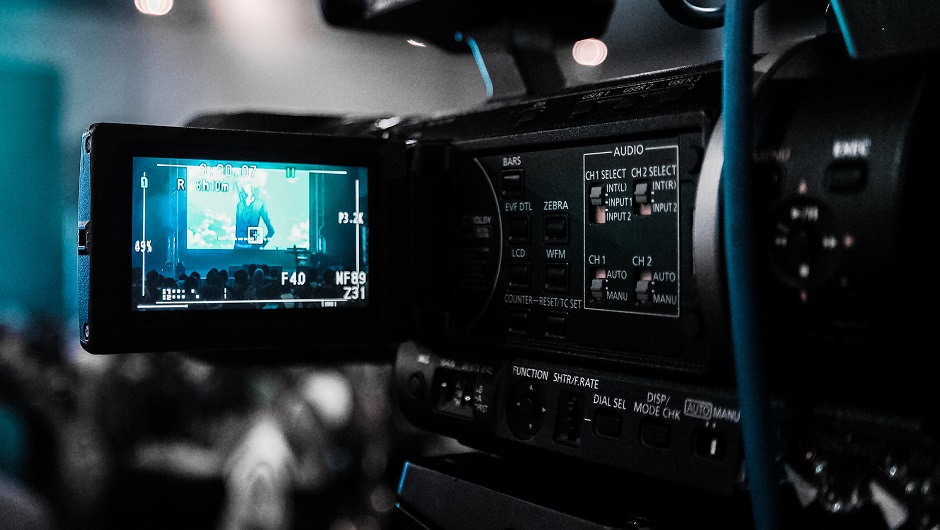 The movie stars of 2016 have a problem that no movie star in the history of the silver screen has faced before. And they have advanced in CGI technology to thank for it.

Actors have started to pop up on screen even after their deaths, and the problem will only get worse as the cost to create CGI versions of actual human people get lower. It's basically that one plot point in Bojack Horseman, but in real life.

Recent CGI Performances and Their Costs

The big one: Paul Walker's untimely death in the middle of filming Furious 7. The producers opted to replace his character through a combination of old footage, digital overlays, and stand-ins in the form of two of Paul's brothers, Cody and Caleb. Total cost: $50 million.

The result was pretty seamless, especially compared to previous attempts at post-death CGI: Clips of John Candy were spliced into the forgettable 90s western Wagons East! and Gladiator actor Oliver Reed's face was superimposed onto another actor's body in 1999.

But all those examples just happened because the actor died halfway through filming. Thousands of people were relying on the film's success at that point. Surely no one would try to use a CGI actor in a film intentionally. Or would they?

Paul Walker might cameo in a future Fast and Furious film, well after his death. Caleb Walker talked about Paul making a “brief cameo” in a recent interview with ET Online:

“I had a phone call with Vin for about an hour and we really discussed this a while back. He wanted [our] blessing,” Caleb said, adding that Diesel asked if and when they thought it “would be acceptable to maybe bring Paul's character back… to really kind of let his fans know he's still out there.”

This isn't new, either. Back before post-death CGI could get anywhere close to recreating an actor's performance, one majorly cynical cash grab proved that producers would try to capitalize on a big-name star even after his death: Game of Death was finished and released five years after Bruce Lee died while filming it. It's widely hated.

From an article in The Week about the phenomenon:

“One effects supervisor recently speculated that in the future, actors in major blockbusters may be contractually obligated to have their facial expressions digitally scanned before filming begins, so a performance could be completed under any circumstances.

When it comes to Hollywood's biggest franchises, the message is clear: No force can stop a moneymaker from surging forward — even death.”

How can stars avoid “starring” in an endless line of post-death CGI-powered lukewarm rehashes of their Academy-award-winning mugs? Just turn to their will.

Basically Every Actor Will Want to Include a Clause About This

Any actor who's famous enough that film producers will want his or her performance CGI'd into blockbusters post-death will likely be rich enough to want that to never happen. Past a certain point, celebrities start caring more about their legacy than their pocketbook.

Even if millions of dollars are involved. Take Bruce Springsteen, who turned down a tidy $12 million offered by Chrysler if he would let them use “Born in the USA” in an ad campaign. He still hasn't allowed any of his songs sell any products. The Beastie Boys had the right idea: Just put a clause directly in your will to keep your creative output from being used in a way you won't agree with.

In 2016, every famous face needs to start thinking about their post-death CGI career. I wouldn't be surprised if celebrities were already adding clauses about this sort of thing.

One last note: One lone actor might be interested in the money enough to license his own face. Famed B-list star Nicolas Cage has a host of debts that lead him to terrible films all the time. But he just might be popular enough that people will want to see a CGI version keep cranking them out. I'm calling it now: Get ready for ten straight-to-video sequels in Face/Off franchise.