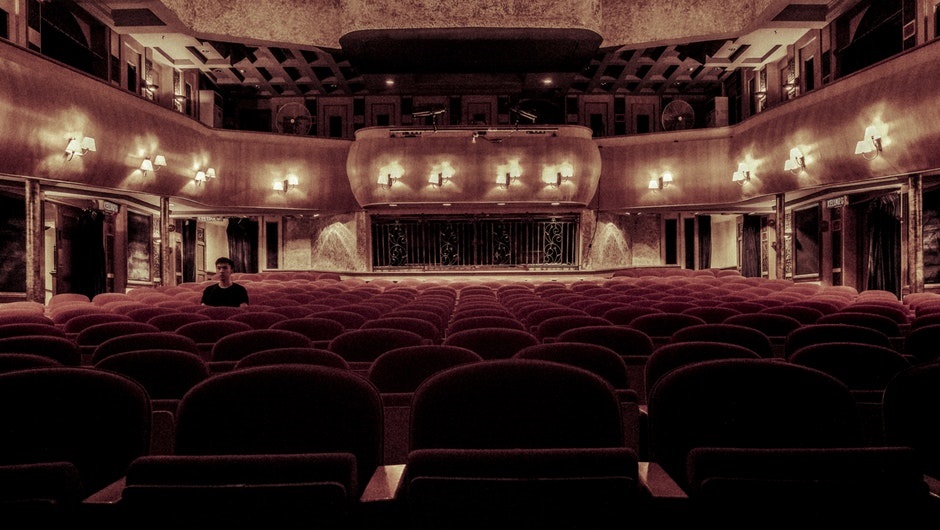 Movie theaters have long dealt with slipping ticket sales by boosting the price to compensate, with 3D, 70mm, and IMAX tickets keeping them from slipping too far into the red — the cost of a ticket has almost doubled over the last twenty years. Now they've got a new strategy: Lower ticket prices. Well, technically the third-party company MoviePass is lowering them for you: The company is offering a $9.95-per-month service that will allow you to see as many movies in the theater you want.

The MoviePass deal will give you a card. Just show up at your local participating theater, check in on the app, and MoviePass will load up your card with the exact ticket price you need. Here's how they explained it on their site today:

“Effective today, we are introducing a universal subscription plan for $9.95 per month. MoviePass will have one price point nationwide and it will be for standard 2D films only. As a subscriber, you can see any movie, at any theater, at any time. For your convenience, we currently support more than 91 percent of movie theaters nationwide. Unfortunately, premium formats such as 3D and IMAX will not be included in this plan.”

MoviePass has offered a similar “Offline Netflix” service for years, but never for lower than $30 per month, so this price point is a radical change. The company just sold a majority stake to raise the funds they need and intends to IPO by March.

How Is It Possible?

MoviePass is paying you the full ticket price for every film you see, which means that you'll likely earn an entire month's subscription in a single evening. How could MoviePass possibly benefit? Because they're getting something else out of the deal: knowledge of your movie-watching habits. Like plenty of other service companies from Facebook to Roomba, MoviePass can turn around and sell the data to advertisers.

“Ted Farnsworth, chief executive officer at Helios and Matheson, said the goal is to amass a large base of customers and collect data on viewing behaviors. That information could then be used to eventually target advertisements or other marketing materials to subscribers,” Bloomberg explains.

In other words, your movie tickets are being subsidized by the advertisements that you'll be getting for more movies.

Can it really keep movie theaters afloat? Probably not in the same form that they always have been. If the MoviePass ten-dollar plan works out, it could overtake the current, failing revenue model theaters rely on. Maybe MoviePass can start buying up theaters directly, and cut out the middleman to turn movie night into a subscription service. Then they would just need to get Netflix to acquire them.

Or maybe MoviePass will run down the clock on it's own ad-deal revenue stream and leave theaters to their own devices.

Read more about startups in entertainment industry at TechCo