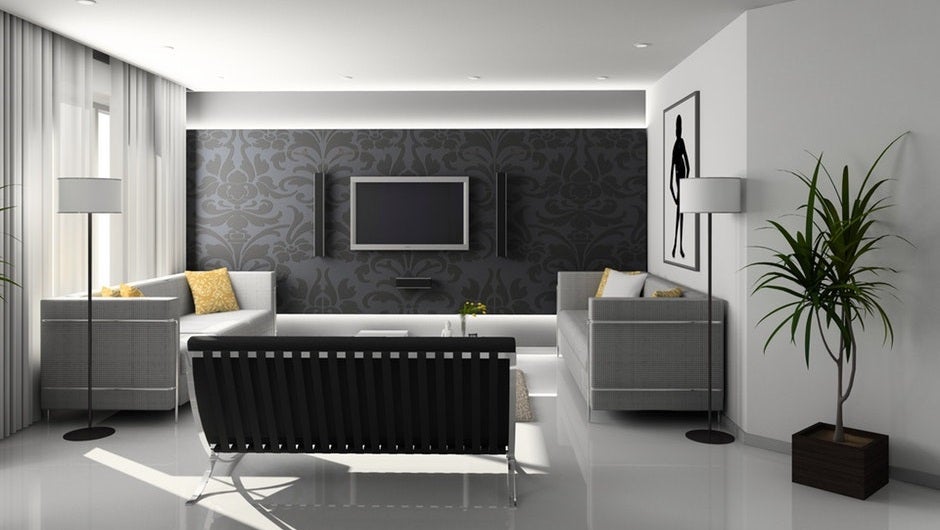 Netflix is never at a loss for new ways to prove how large it is.

The streaming service is releasing 1,000 hours of content this year, up dramatically from 600 hours in 2016. It's the biggest streaming service, with more than 100 million paying subscribers. Time spent watching Netflix has gone up 669 percent since the 2010-11 year and the service captures almost a third of all home entertainment revenues in the US, according to Mary Meeker's 2017 Internet Trends report. Now it has acquired a company for the first time in history.

Netflix Is Getting Its Own IP

The company Netflix bought, indie comic book publisher Millarworld, is ostensibly known for producing comic books. But it might be more accurate to call it an idea machine for film and TV adaptations. Comic books from the company have been behind recent popular films including the Kingsman and Kickass franchises, as well as 2009's Wanted. Additional comics from the publishers, like Chrononauts, are awaiting their own adaptations. While the rights to Kingsman and Kickass are already owned by other studios, Netflix doesn't want IP that already exists: They want to owe the golden goose rather than the eggs.

According to some internet commentators, the publisher's comics are naked attempts at generating IP to sell to film studios regardless of the quality of the ongoing comic storyline. Here's a selection of Reddit comments on the matter.

“If you ever want to read Millar, just read the first volume of a trade. He goes waaaaaaay downhill starting with the second trade every fucking time.”

“I think it's because every comic he makes is meant to act as a storyboard to sell a film pitch.”

“Yeah Mark Millar pretty much just writes screenplays in the form of comics, sells the movie rights to the highest bidder and gives half the money to the artist. It's worked out well for him so far.”

Granted, this is only from the peanut gallery on Reddit. But given this perspective, it's easy to understand why Netflix would want to make this the first company it bothers to acquire.

Netflix rose to power on the backs of a series of licensing deals with a variety of film distributors and TV networks. Now, they're focusing on their own content, and buying a company that has proven it can generate blockbuster ideas is the final step. Here's how the company explained it in their press release:

“The acquisition, the first ever by Netflix, is a natural progression in the company’s effort to work directly with prolific and skilled creators and to acquire intellectual property and ownership of stories featuring compelling characters and timeless, interwoven fictional worlds. Terms of the transaction weren’t disclosed.”

The key phrase here? “Acquire IP.” Netflix is now a full-stack content company: It can take a film from an idea to 100-million-strong audience.

But Streaming Video On-Demand (SVOD) services are continuing to heat up. Hearst led a $133M funding round for the Asia-based international SVOD startup Iflix. The service functions similarly to Netflix, but at a price point lower than another other major SVOD service: Just three bucks a month. Also of note: Media entities are continuing their headlong rush towards video. Buzzfeed is starting a morning show on Twitter, according to a recent job posting.

The moves prove that Netflix has competition, and that investors still see a large international market for the same service Netflix is providing. But don't bet against Netflix. Millarworld might have been the first Netflix acquisition, but they'll likely move on to swallowing up the competition eventually — Iflix is just making itself look tastier.