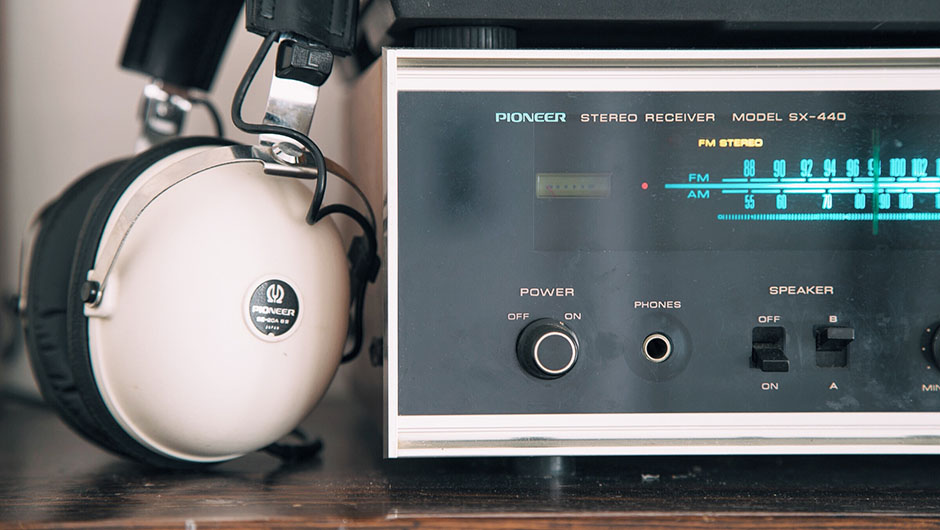 Some of us are old enough to remember a different time in music production. Not only did we make and mix music differently, we distributed it in a way that kids today would see as completely alien. That's because today you can record, mix, and share music all before breakfast – all with the use of leading technology. Gone is the necessity for big label backing, as is the standard 4- or 5-piece band. We're on the cusp of a technology surge in the music industry that will decide the future of music creation, as well as how we share, consume, and profit from music.

The History of Music Production

World Wars I and II were largely responsible for what we consider the modern music industry. Radios became commercially available to families, and it wasn't long before they were the predominant entertainment source. By 1923 the first radio advertisement had been broadcast, and after WWII, music became popular on radios and thus an industry began where music could be paid for by the radio stations with advertising money.

By the 1960s and 70s, FM radio was in full swing, all while record players became household items and record sales built a new source of revenue for artists and producers. At this point in music production, tracks were mixed during live performances in specialized recording studios. This is also when major record labels began dominating the music industry. Record labels would support many artists, in the hopes that a few of them would become lucrative superstars. Together the artists and labels would produce and advertise records, get them onto radio, and plan live performances.

The relationship between label and artist developed out of necessity; mixing a commercially-viable recording was difficult, technical work which required monetary investment – not to mention the cost of physically producing records. It may not be a perfect system, but for decades it was the only one available to musicians.

These days, expensive recording studios and endless hours getting the perfect recording are no longer a musician's only option. Technology has gotten small enough in size and cost that much of the hardware is accessible to anyone with a basement, and the software can be carried with you almost anywhere in the world. You can find anything, from acoustic guitars to MIDI controllers, and have it to your door in a business week.

The reason we're able to move from the recording studio to our basements is due to the transition from live mixing to multitrack recording. With multitrack recording, instead of mixing a recording as it's playing, you can record multiple tracks at completely separate times, combining and mixing them later. That means you can record separate instruments to individual tracks, and later take the recordings to create a full song, retaining the ability to edit the minutest detail of a track long after it's been played.

In addition to this advancement in recording technology, it has become easier to use. Music editing software, or Digital Audio Workstations (DAWs) exist today which can be purchased for under $100, be learned within the week, and can be used to 100 times the extent of a traditional sound table.

There is an absolute multitude of gadgetry available to the modern musician, from DAWs to synthesizers, to social media and music streaming services. The availability of these technologies finally takes music out of the hands of record labels and into the hands of the musicians, with the new challenge of how to profit.

Current technology makes it easier for a musician to produce their own music, but used correctly is can also help a musician promote themselves and earn money. There are even some benefits, like that a musician no longer has to compete with other artists for shelf space in a store, nor do they worry about distributors or producers. Physical record sales are becoming less viable as the years go on, but a musician can earn money by streaming music, earning royalties and signing licenses, or even by teaching music through online tutorial.

By eliminating the necessity of a third party (the record label) musicians are now able to deal directly with their audience. This brings with it benefits and conflicts, as creative control is returned to musicians they also find themselves responsible for the business side of the music industry. Self-promotion has never been more important, but it's also never been easier or cheaper. Social media and online advertisement are powerful sources to those in the entertainment space.

The Future of Music Production

It's up to this generation of musicians to decide the future of music production. Necessity has so far bred all the musical technology we have today, from mics to acoustic panels, and every new piece of technology alters the business of music. More music is being listened to, shared and sold today than yesterday, and that's a trend that's not likely to stop. It's up to musicians to decide the best way to get their music out there and earn money doing it. Will the future of music be founded streaming services, or digital file sales, or something completely different? Only time will tell.