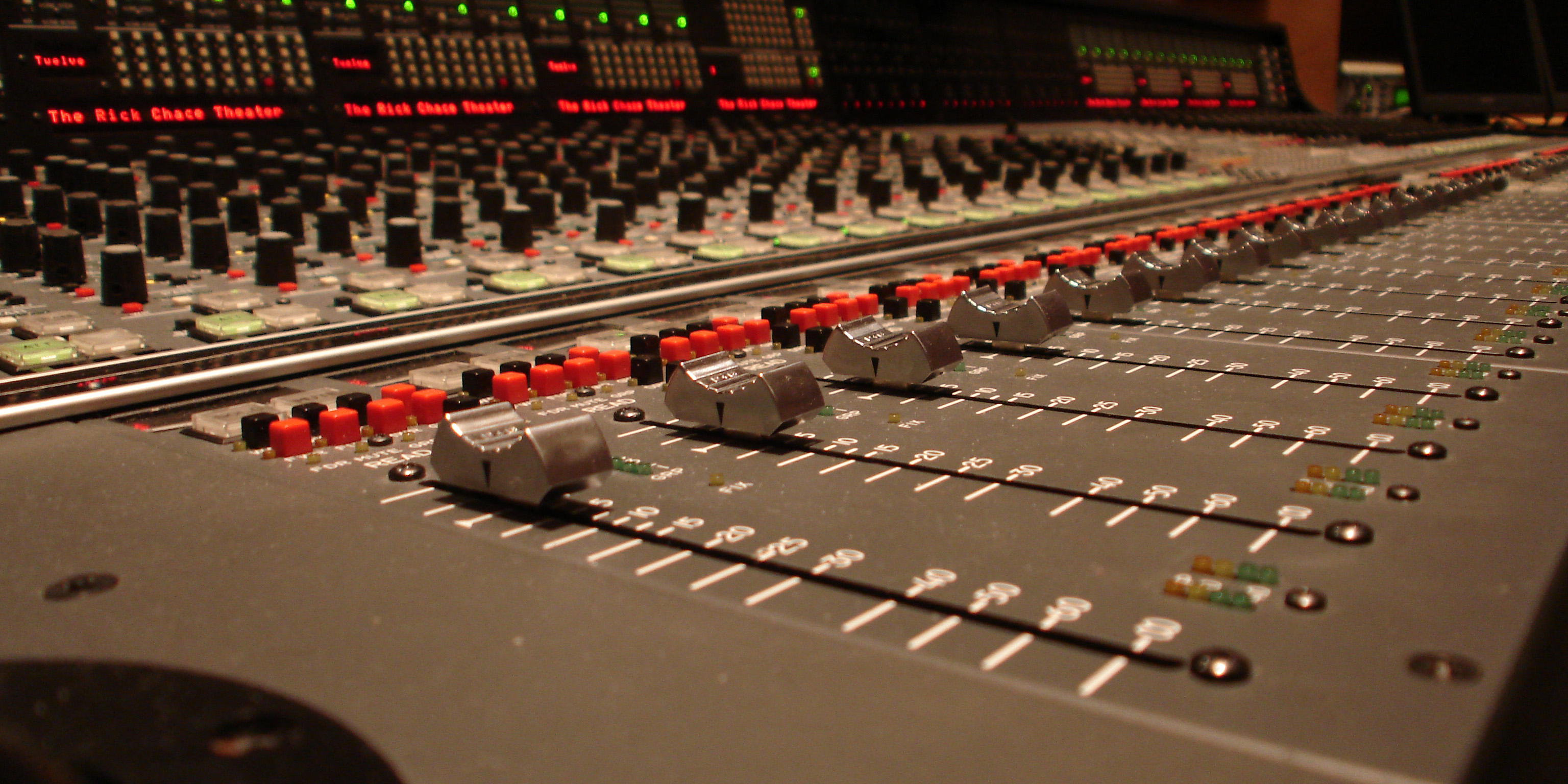 The music industry is evolving at a rapid pace and 2015 promises to see even more innovations. With streaming music taking over the primary way people get their music, the entire industry from artists to producers has to change and adapt, and here are a few top ways the industry is doing just that.

Streaming music has forever changed the business model of how those in the music industry make money, and how consumers obtain and experience music. A young person in today’s world may have never had to go to a record store and pick out music to purchase. They may only know how to open an app on their phone or Google the title of their favorite song to play it free, and instantly. There are now so many different ways consumers can get access to their favorite music that the business model for the industry is in complete flux, but even the artists are getting involved and sharing opinions of their own.

In South Africa's Rand Daily Mail,  the author shares how streaming (referring to music sites offering unlimited access to music for a small fee) has changed the face of the music industry’s business model. The article points out that while no one quite knows where the industry is headed, one thing is for certain: increased access and affordable streaming for consumers will continue. But mega artist Taylor Swift made her views known on this shift in the industry by pulling her music from the streaming music service Spotify, claiming that artists are not paid enough in royalties by the company.

While no one could deny that streaming music has changed the industry forever, not everyone thinks the change is a bad thing. Some people see it as a way to prevent piracy, which became a huge issue in the early 2000s with sites like Napster; while others see it as less income for artists. Bono, front man of U2, takes the more optimistic side, noting on his blog in early January of this year:

“For-fee services like Spotify are slowly turning people who are used to getting their music for free into paying $10/month for subscription model.”

So no matter the side you are on, if you have a side at all, the inevitable truth is that the model is changing to put more control in the hands of the consumers, thanks to our tech-savvy world in which we now live.

From a sort of “top/down” model where record labels and executives were the decision makers on what was released, when it was released, and what talent was discovered, to a globally connected marketplace where the decision makers now appear to be the consumers and even other artists themselves finding their own talent and starting their own labels, control over an artist’s music is shifting.

Artists are becoming more and more involved in multiple aspects of the industry; it’s not just about making music and selling records anymore. From touring to merchandise, and artists themselves are hurting to find ways to make money, so they are exploring other outlets and possibilities. From free releases of their music to surprise album releases, artists are having to think outside of the box to keep the music going. 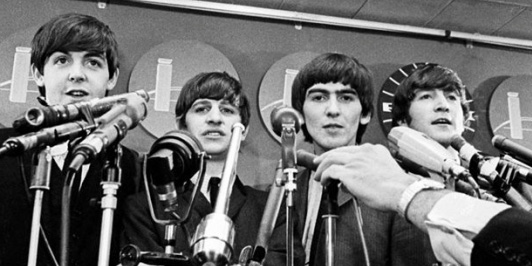 With diminishing income from actual songs, royalties have become king for many artists, and 2015 could be the year of a major shift in royalties. In early 2015, Congress will be reintroduced to the RESPECT Act, which will enable all digital performances of songs to become eligible royalty, including those before the cut off year of 1972. With the digitization of the industry, where record sales no longer make up a viable pay check, royalties are a bigger deal. And with up to 15% of the recordings played on digital radio services from 1972 and before, that can amount to about $60 million in royalties.

Catering to a New Audience

Digital Natives (those in the age range of 12-15 years old) who grew up with the Internet are now flooding the market, taking over the millennials who remember the days of burning CDs and Napster. Digital Natives only know streaming music so to adapt; the industry has to also shift their music product strategy, as explained in an article on Mashable.

One way the industry can do this is through SPARC:

In this way, the industry can survive and thrive by simply knowing their new and evolving audience of listeners and making them connected active participants. And artists understand the need for this as well.

From booking music lessons online to YouTube channels overflowing with “undiscovered talent,” the internet has been both a blessing and a curse to the music industry. Here, it seems that many people in the music industry and those who have a great appreciation for music squirm when they watch their art form become “muddied” by anyone and everyone who can simply listen to music, but is that outlook fair? Could it be the case that the internet has opened up music to more people and gotten more people interested in music than ever before? Is the “mystery” of the art form really lost? 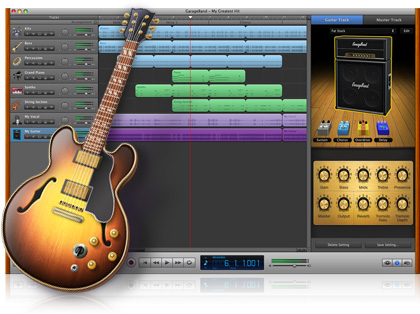 In an article featured in The New York Times, a former record shop owner offers his opinion on how the internet has “taken over” music in general: “The Internet has enabled anyone with a computer, a kazoo and an untuned guitar to flood the market, no matter how horrible or simply unready the music is. This devalues the great music that is truly worthy of being heard, promoted and sold. And it is much more than just an endless supply of choices. The Internet has become a forum for all, regardless of talent. Anyone can be a writer. Anyone with GarageBand can make a record.” His claims are not entirely untrue but instead of looking at it as a lack of music appreciation, could it be a call to increase music education and shift our thinking on music “appreciation?”

Artists, just like consumers, are also experiencing a technological shift in recording. Before the digitalization of music, artists’ sole goal to gain fame was to get signed to a record label but now, artists are more in control.

Before digital music, studios were full of expensive and bulky equipment that only expert engineers and producers could understand, but now artists can rent out studios that are pretty much entirely digital, and get recording studio quality for a reasonable price. Since everything is digital now, there’s not really a need for expensive equipment, or someone who knows to use it. It’s also more efficient: instead of months in the studio, it’s more like a week or two.

Artists also don’t have to worry about the cost of manufacturing physical albums or distribution, as much, though more and more artists are going back to selling old vinyls. Marketing has also changed with multiple outlets from YouTube to Spotify, opening up new artists to a larger market of people without added cost to the artist. To put it lightly, as cited in an article on Hypebot:

“In the new digital music industry, the gatekeepers are gone and so are the abundance of obstacles for artists and music fans.”

Jihan Lee a freelancer who enjoys writing about tech, going green and anything in-between. You can follow Jihan on Twitter @ji_han_lee