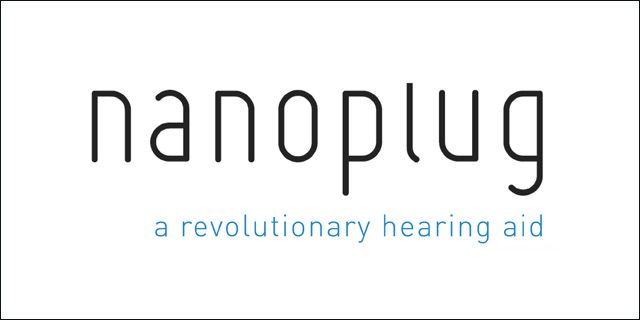 When they started their Indiegogo campaign back in November, Nanoplug reached over $25,000 of their $80,000 goal before the first week was even over. Today, with 21 days left on the campaign clock, Nanoplug officially announced that they have surpassed their funding goal on Indiegogo.

“We have spent thousands of hours developing Nanoplug for those millions around the world with hearing impairments,” says Nevena Zivic, founder of Nanoplug. “We have hit our funding goal of $80,000 with over 300 backers who are suffering from hearing loss.”

The attraction to fund the Nanoplug is due to the fact that it’s a new age hearing aid that offers all the benefits for a hearing-impaired individual but with none of the social stigma attached. That is, it’s invisible in the ear, user programmable, and offers new age sound quality without the outdated look of our grandparents' hearing aids.

“I envisioned a world where hearing aids didn't have to be medical devices but instead could be a lifestyle product or accessory, where people with hearing issues didn’t stick out,” says Zivic. “Social stigma still hinders people from taking advantage of ordinary hearing aids, but with the Nanoplug, we could say goodbye to them.”