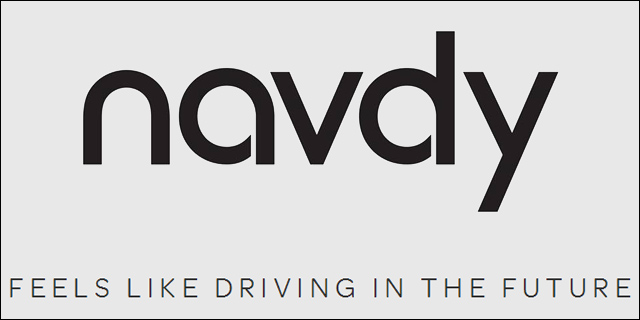 Last week the San Francisco based Navdy, a heads up display (HUD) that allows drivers to view information from their smartphone via a dashboard device, announced a major milestone in their journey. They reached $1 million in sales only one week into their pre-order campaign, far surpassing their $60,000 mark in just two hours.

“Demand was so strong that during the first 24 hours of the launch a Navdy device was being ordered on average every minute,” says the team.

They're excited, as they well should be, because this early adoption validates their mission to make the experience of using smartphone apps in the car easy, safe, and intuitive. Navdy makes is so drivers don’t need to fumble with their smartphone to navigate, communicate, or control their music.

Navdy also works with mainstream apps that people use on a daily basis like Google Maps, Spotify, Pandora, or iTunes Music. The device can also read aloud or display notifications from text messages and other social media apps – but that’s only half of the story.

Since Navdy integrates with your car itself, it will also display your speed, RPM, miles-to-empty, tire pressure, and fuel economy stats. And the critical information like MPH or turn-by-turn directions won’t disappear when a phone call comes in like it would on the screen of your smartphone.

Interested parties can still purchase Navdy for an introductory price of $299. Early customers also have the chance to vote on which smartphone apps and features they would like to see Navdy support when it ships in early 2015.