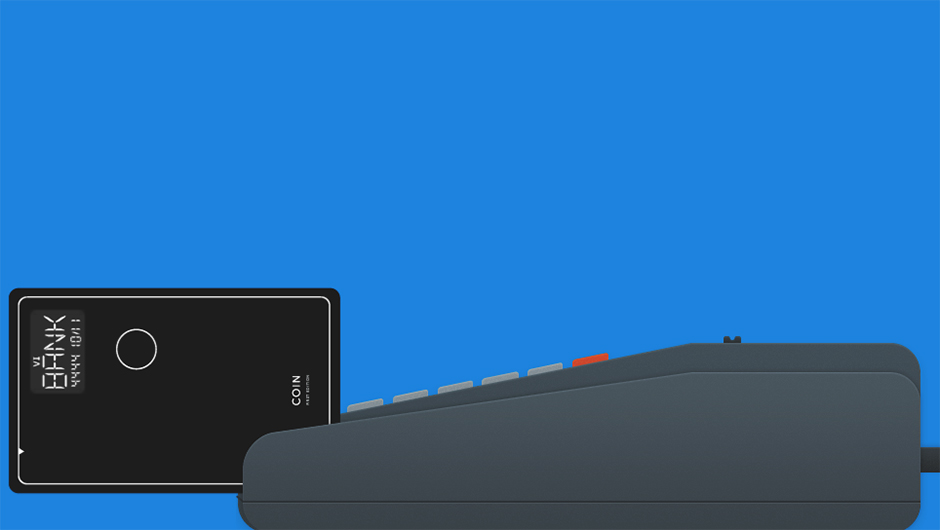 Back in 2013, the entire tech world got excited by Coin, a new kind of credit card device aimed at rethinking the way we make payments in the real world. Nearly two years after its introduction to the world, the company has announced that Coin will finally ship its finished product to those who made initial pre-orders in 2013.

With initial plans to ship a final product in summer 2014, Coin announced in August of last year that the full product release would have to be postponed until spring of 2015. And it seems that the company has finally lived up to that as the Y Combinator-backed company will begin shipping today.

If you don't know (or don't remember) what Coin is, it's essentially a kind of smart credit utilizing both hardware and software to allow you to sync your debit, credit, gift, and loyalty cards all onto one card. By syncing with your smartphone, Coin can only activate when it is unlocked within proximity to your phone to ensure that you are indeed the one using your payment cards.

Since debuting in 2013, Coin has gone through 42 test designs, launched a beta program of 10,000 users, and even raised $15.5 million in funding from the likes of Spark Capital and Redpoint. While shipment for final products of Coin begins today, the company reports that some customers will have to wait a few months depending on how far down they are in the order queue.