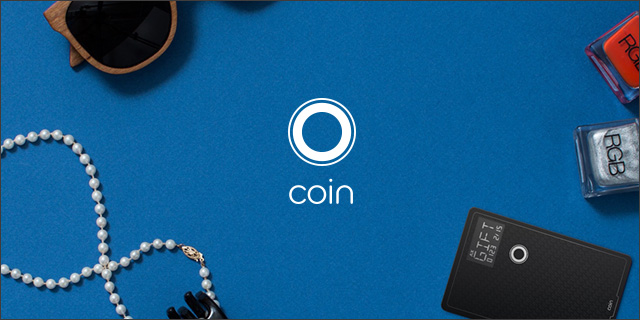 Back in 2010, before Kanishk Parashar founded Coin, he had an idea to build a wallet and cash register app that would re-imagine the purchase process for day-to-day transactions. The idea was to be seamless and simple: When folks get near the register, it shows their picture and merchants simply tap that picture to charge them.

The initial launch of this startup and app brought with it numerous downloads. However, after a month, Parashar realized that there were no payments moving through the system. His idea was diminishing before his eyes.

“I saw that you can’t change both sides of the shopping counter at once,” explains Parashar. “But what if I just changed the customer side, though?”

That's where Coin takes center stage; it is that change to the customer side of the counter. The current concept of Coin features one part hardware fused with one part app. Users scan their credit cards into the app on their smartphone while the Coin hardware piece syncs, via Bluetooth, with the app.

The security, which is something Parashar has been very strict on, is top notch. Upon scanning in your credit card information, you are promoted to verify your identity, answer specific questions that only you would know, and prove you are the true owner of all the financial data associated with your card.

The physical Coin then becomes a singular piece of hardware that houses all the data for your different credit cards. To top that off, the interactive display lets you choose company cards for business lunches, debit cards for comic books, or American Airlines credit cards for air travel. Coin gives credence to the famous slogan of the United States, where it will be readily accepted at all establishments: E. pluribus unum – “Out of one, many.” 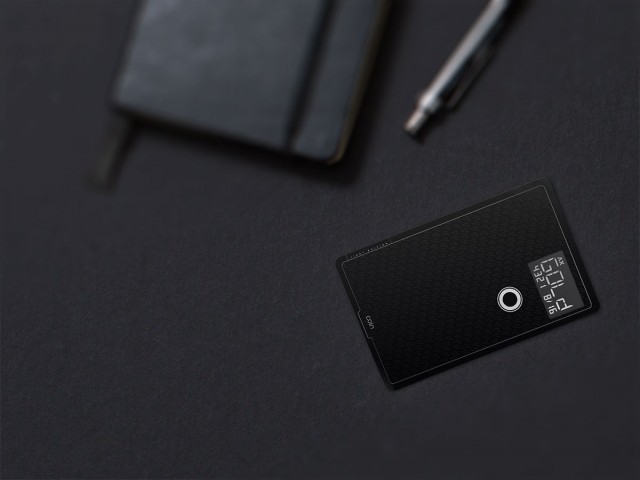 “What we’re doing is everything that eCommerce is familiar with: secure checkouts, information storing, and seamless transactions,” says Parashar. “We’re just bringing all of that offline.”

Parashar and the team have gone to great lengths to ensure that Coin remains grounded in familiarity with regard to swiping function and aesthetics. Hearkening back to his previous startup woes, he knew that building something unfamiliar would result in poor adoption of the product, which is the last thing Coin wants.

What they do want is to adhere to one ultimate constant of focus throughout the entire build process, no matter how much hype begins to build around Coin: timing. While there is no figurative ‘race to the finish' with a competitor company, Coin is adamant about maintaining their summer 2014 release goal.

And while any number of feats could be listed as great successes for Coin, Parashar acknowledges that the single biggest triumph to date is that he and his team have been able to have fun with their ideas. If every day they are engaged, learning new things, pushing their idea forward, and having fun, nothing is too big to tackle: a good lesson for all entrepreneurs to remember.