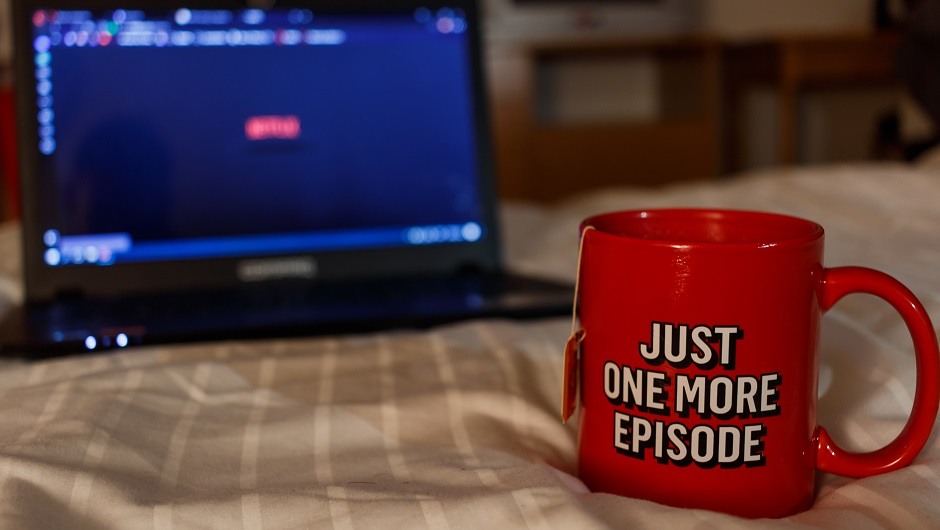 All Netflix subscribers in the United States are about to see a price hike, effective across all subscriber tiers immediately.

This is the fourth time Netflix has raised their U.S. prices, according to the AP report. However, it's the first increase to affect all 58 million U.S. customers at once, and at a 13-18% increase, it's the largest one in Netflix's 12-year history.

To put it another way: Begun, the streaming wars have.

If you're a Netflix subscriber, the exact amount you'll be paying depends on which plan you subscribe to:

While it's tough to fully parse the business decisions of a massive streaming service like Netflix, there are a few general principles that could explain why Netflix's new price hike is happening now.

First, Netflix needs more money. They're the high rollers of the streaming world, with a debt of billions and a $13 billion content budget for 2018 alone.

But second, and a little more importantly, Netflix will be dealing with a lot more competition in the very near future. In addition to HBO, Amazon Prime and Hulu, Disney is launching a streaming service, Disney+, in 2019. Other big names getting into streaming include WarnerMedia and NBCUniversal.

You might assume that Netflix wouldn't want to raise prices right as they're getting serious competition. But Netflix has far more momentum that the other services, and they know it. Netflix is betting that its price bump won't lose many customers, but will make those same customers think twice about adding another new streaming service to their monthly budget. After all, they're already paying so much for Netflix now.

Essentially, Netflix is chilling the swimming pool down right as its competition is taking a running start to jump in. 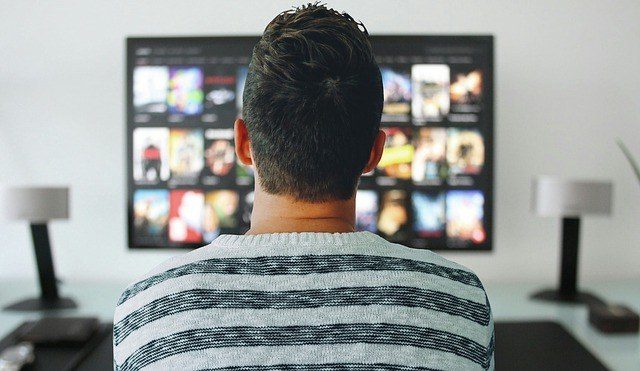 Finally, a little counterintuitive psychology comes into play here: People tend to more highly value things that cost them more. The new Netflix price hikes have led to plenty of online complaining today, but everyone who loves Netflix will forget about it by next month.

We've already seen a few warning signs that streaming TV has essentially replaced cable TV in our cultural zeitgeist. One of the most obvious indicators? The fact that one of this month's buzziest new shows, You, actually debuted on Lifetime in September 2018, and no one noticed it. In 2019, Netflix gave it a wider audience and called it a “Netflix Original,” a label they slap onto any show they exclusively license online.

So what's in the pipeline for the future of the streaming wars?

What Else Should We Expect to See?

This won't be the last time Netflix raises their prices, as cord-cutters are replaced by cord-nevers and streaming becomes the new way to watch TV.

All the streaming services together have a hard ceiling, which is the amount that they already know U.S. subscribers were once willing to shell out to cable providers: $99 per home per month (at least, as of late 2015… the more sustainable number is likely at least a little lower).

Following in cable's footsteps, the smaller streaming services will likely team up to take on the bigger ones. We might even eventually see a bundle that includes almost all the streaming content you could ever want, for those willing to pay cable bill prices.

The good news is that even at their worst, streaming services will probably still offer many more choices and unbundled options than cable ever did.

Netflix has been perfectly happy to allow (and even encourage) subscribers to share their account information with friends and family. But that was during their big growth stage, when they needed to become as ubiquitous as possible. Now that the entire world basically breathes Netflix, the company can afford to crack down on the practices, with the resulting additional subscribers going straight into their coffers.

Software specialist Synamedia debuted the technology needed to track shared Netflix accounts at CES 2019, so the technical side of this one won't be an issue.

But It Won't Get Bad for a Few More Years

Higher prices, bundling, and no more mooching off of your old college buddy's account? If that sounds like a nightmare, don't worry. The silver lining here is that our days of literally endless and incredibly cheap online television and film aren't coming to an abrupt end in 2019. The streaming wars are going to be grueling, drawn out battle.

Disney+ is launching at the end of 2019, but it won't have its headline-grabbing original Star Wars and Marvel content until 2020 or 2021. WarnerMedia's new streaming service is operating on the same timeline, too. And most of the incumbent competition isn't international (like U.S.-based Hulu) or isn't nearly as competitive internationally due to licensing deal intricacies (like HBO).

Peak streaming TV will continue at least for two or three more years, and we'll keep seeing a truly sickening amount of great TV and films for years after that. But we'll also be paying a little more and more each year for the privilege.