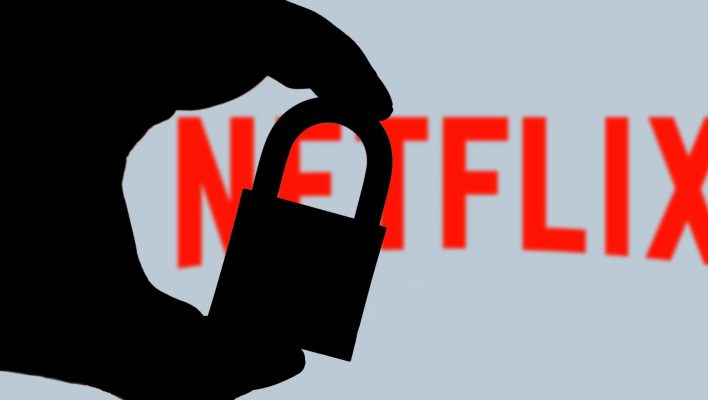 Netflix is public enemy one right now, as the popular streaming service announced recently that it plans to crack down on password sharing.

The move would force thousands of users to actually pay for the service, rather than sharing it with friends and family across the multiple homes. Given Netflix's previously positive stance on communal use, users are up in arms about the potential change.

However, password sharing is arguably one of the worst things you can do for your online safety, which means that Netflix is right, but obviously for the wrong reason.

A little less than a month ago, Netflix announced plans to crack down on password sharing, as the streaming platform hit “revenue growth headwinds” due to the common practice. In fact, Netflix estimates that more than 100 million households use shared passwords, 30 million of which are in the US and Canada.

This would be the first effort to crack down on password sharing by any streaming service, as the likes of HBO Max, Disney+, and others haven't touched the notion yet.

Netflix isn't unreasonable though. The company plans to still allow password sharing but will likely charge an extra fee for the pleasure of keeping the account in the family. Because this isn't about password security, it's about revenue.

“If you’ve got a sister, let’s say, that’s living in a different city, you want to share Netflix with her, that’s great,” said Greg Peters, Chief Operating Officer of Netflix, during the company’s earnings conference call. “We’re not trying to shut down that sharing, but we’re going to ask you to pay a bit more to be able to share with her and so that she gets the benefit and the value of the service, but we also get the revenue associated with that viewing.”

And that's the crux of the issue. Netflix isn't looking out for your online safety, it's looking out for its own bottom line, which is likely what has people up in arms.

The Importance of Not Sharing Passwords

Passwords remain one of the primary — albeit somewhat outdated — means of protecting yourself online. Considering security breaches, ransomware attacks, and phishing scams are around virtually every corner of the web, making sure your passwords are as secure as possible could be the difference between protecting your accounts and outright identity theft.

Unfortunately, the average user does not take password security seriously. 85% of users state they use the same password for multiple accounts and the most common password in 2021 was “123456.” Some users don't even see the point of password managers, despite password managers representing one of the best ways to keep yourself safe online.

Subsequently, when it comes to password sharing on Netflix, there's a good chance that users aren't taking the proper steps to ensure that their account — and the likely other accounts that use that same password — is secure.

All this to say that Netflix is probably right about password sharing, even if they are just doing it for the money. It's not a sustainable model for online security, and the reality is that you could be putting a lot more at risk than your binge sessions by providing others with your passwords.