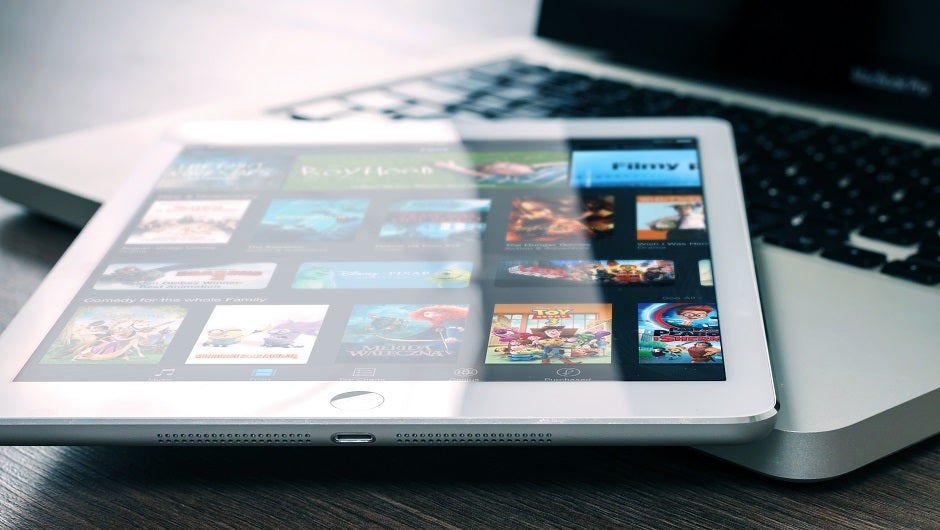 Better yet is the amount that Netflix was able to add to its market cap once this news was unveiled: $10 million. Looks like Netflix, which this year began rolling out a price hike of $10 from $8, is going strong.

TechCrunch has both the actual numbers and the expected ones:

Previously, Netflix appeared to be reaching its limits, as subscribers had begun to slow.

The number of films and TV shows available on Netflix has dropped by half since 2012 — from around 11,000 shows to exactly 5,302. So why are consumers still drawn to the service? Because it produces original content now.

The streaming service still appears committed to becoming a content producer rather than just a provider of others' content: A smart move, given that producers are beginning to charge more and more for streaming rights to their shows. As the company explained in a statement:

“Our over-performance against forecast was driven primarily by stronger than expected acquisition due to excitement around Netflix original content.”