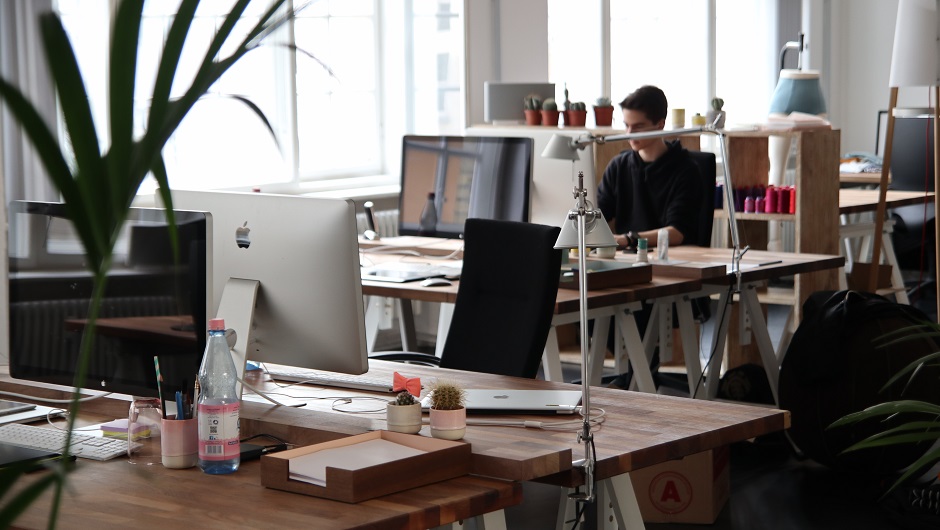 The various corporations in the tech world survive on the strength of their employee talent. Naturally, it makes sense that the most successful businesses would pay the most to attract the best. There are plenty of other ways to attract or retain employees — a healthy company culture is one, as I'm sure Uber's recently departed head of communications and policy would tell you — but examining a corporation's new employee spending is a great rule of thumb.

Here are the most interesting takeaways from a study by tech job network Paysa on the subject.

Netflix Pays Ten Times More Than the Next Corporation

Netflix is head and shoulders above the competition when it comes to this category: They'll shell out way more money to attract the employees they need. The average increase in salary offered by the streaming service is $198,360 — a 166.6 percent increase over employees' previous positions.

The approach works: Netflix pulled in talent from companies such as LinkedIn, Facebook, and PayPal.

Hewlett-Packard, however, beats Netflix at a vital statistic: Retention rates. On average, a new employee sticks with HP for 6.1 years. Second place was eBay, but third place was Hewlett-Packard Enterprise, so HP is doing well for itself.

“HP averaged the longest employee retention with no advancements, creating a culture where team members stayed on staff for over six years while making over $105,000 annually,” the study of over 31,000 internal and external company transitions explained.

“eBay followed with more than five years, on average, for employees earning nearly $116,000 per year, and Hewlett Packard Enterprises averaged one of the longest retention rates with the least amount of pay – over four years for less than $97,000 a year.”

The worst companies at retention? Workday, Groupon, Twitter, and Dropbox.

Nike Employees Are Willing to Take the Biggest Pay Cut

The typical new employee at Nike values the experience over their bank account, it seems: Nike had the largest overall decrease in salary.

“New employees were willing to take more than a $12,000 pay cut to say they worked for the athletic shoe giant,” the study says. “Working for Zenefits or General Motors was also worth more than a $10,000 reduction in salary.”

The news is an interesting snapshot of what drives a new employee to find or stay at various companies in the tech sector. More importantly, it lets you know that HP or Netflix should be the first places you turn to the next time you update your resume.