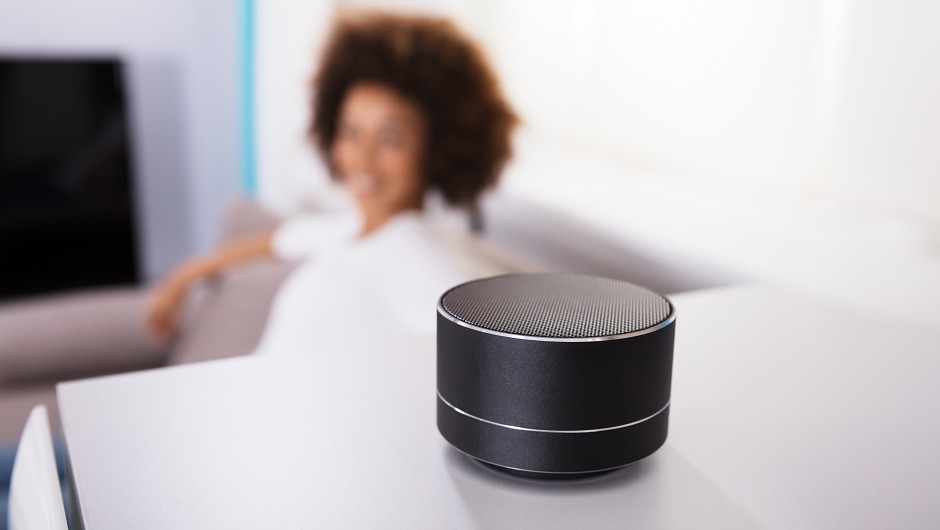 Voice-operated user interfaces are the way of the future. And, somewhat counter-intuitively, they've been the future for a long time, ever since Captain Kirk started issuing commands to the Enterprise's on-board computer five decades ago. In 2019, voice assistants are continuing to make that vision of the future a reality.

Now, thanks to a new report out from a UN agency that collates studies of smart voice assistants, we have the latest facts, stats, and insights on the rise of the technology. The findings reveal plenty about the potential pitfalls of the innovation, as well as the opportunities of voice controlled assistants.

Here are some of the headline findings from the UN report into use of virtual assistants. 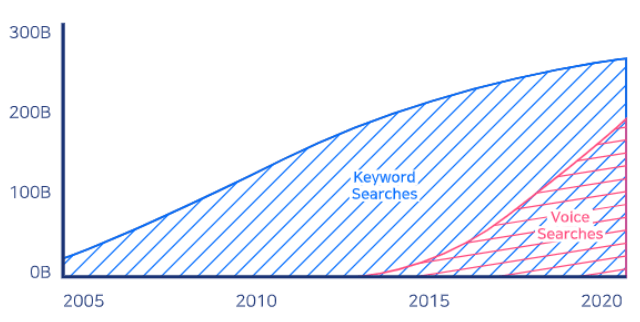 Currently, they account for about one-fifth of all mobile internet searches. This could even reach the 50% mark by 2020, according to projections.

Voice-activated assistants are adding millions of users per year. In 2021, we might have more voice assistants around the globe than people. To put this in some context, this is an accomplishment that took mobile phones three decades to hit.

The report found that 91% of voice assistant owners use their device to ask questions on a daily basis, while 89.5% stream music through it daily as well. Checking weather is a particularly popular activity, at 85.2% daily use.

These are very high rates of use, but the actual activities are arguably on the frivolous side.

Any uses that would imply voice assistants are an integral infrastructure in people's lives — purchasing items and calling or messaging a friend, for instance — are relatively low on the list.

When it comes to the important stuff, we still like to rely on our eyes and hands to do the job. If we're hoping voice assistants continue to embed themselves in people's lives, those are stats to keep an eye on in future years.

That said, even the less common uses are still fairly frequent for a significant chunk of voice assistant power users. For example, 26% purchase things through voice assistants daily and 34.2% message others with them daily, even though those who do these activities on a monthly basis drops pretty sharply in comparison to other more popular activities.

Voice Assistants are for Living Rooms, Kitchens, and Bedrooms

In which room are you more likely to hold a casual conversation? It's these same rooms of the house that are the most common locations for smart speakers. According to the report, 45.9% of owners opt for the living room, 41.4% put them in kitchens, and 36.8% go for the bedroom.

Every other area in the house is significantly less likely to house a smart speaker. We all have some specific tasks to accomplish while in the bathroom, but only 5.9% feel they need a smart speaker with them in the there. The same lower placement rate is true of the dining room (4.6%) and the garage (5.9%).

Interestingly, only 10.9% of smart speaker owners put them in home offices, even though they seem like a good fit for someone who wants to boost their personal workflow.

Unsurprisingly, 95% of people use a smartphone daily, making it the most ubiquitous device currently in use. After that come laptops, desktop computers, smartwatches, fitness trackers, large tablets, and finally smart speakers, with 56% ubiquity.

Granted, that's not quite as impressive as it sounds. Use of other devices drops off pretty fast after that, with only small tablets, non-smart phones, ebook readers, portable game players, and VR headsets making the list.

This ubiquity (or lack thereof) tracks pretty well with the percentage of consumers who use voice interaction on different devices. Some 57% use their smartphones for voice commands, while 29% each use laptops, desktop computers, and tablets, and just 27% use smart speakers.

Even the term “voice assistant” might be changing in the future. As AI capabilities improve, computers with voice-based interfaces might be positioned as companions.

That brings voice assistants' long history of coming across as female (a history that again goes back as far as the Enterprise's computer) into sharper focus. From the report:

“As AI assistants gendered as female evolve from dispensing facts and fulfilling commands to sustaining emotionally aware conversations and serving as companions as well as helpers, they will send powerful messages about how women ought behave emotionally, especially if the technology is programmed – as it is today – to be both subservient and patient, obliging and compassionate.”

Over a billion people today recognize and associate voice assistants with women. The facts indicate that that number will only grow over the upcoming years, and voice assistants are already well on the way to becoming an integral technology of modern life.

The gender implications of this will need considering, or else an element of tech-patriarchy will take root in how we talk to (and think of) our digital voice assistants.