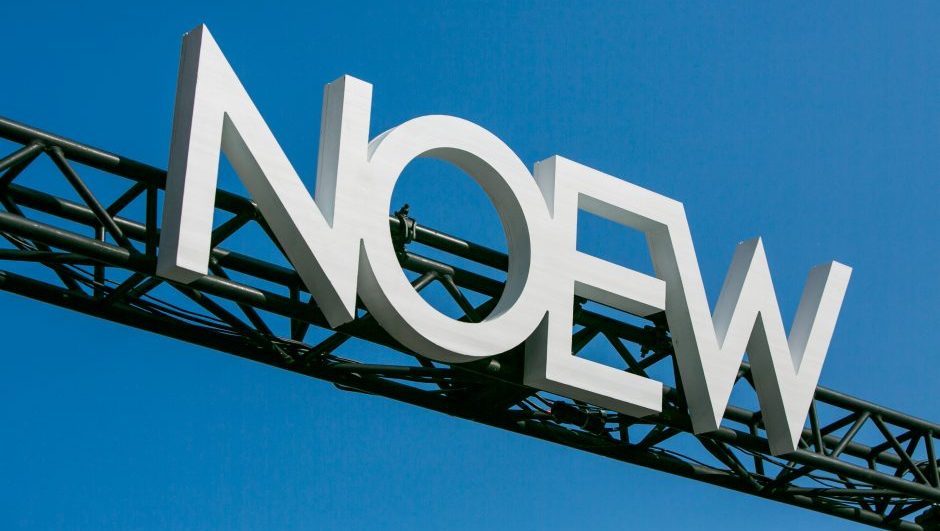 While tech hubs like San Francisco and New York boast some of the most innovative companies in the world, the value of local ecosystems cannot be understated, particularly when it comes to promoting diversity in tech. These smaller markets are filled with innovative ideas, hungry entrepreneurs, and enough passion to make Elon Musk blush. And if you want to see the power of a local ecosystem in full swing, New Orleans Entrepreneur Week was the place to do it.

As the ninth annual festival kicked off last week, startup founders, tech leaders, and aspiring entrepreneurs descended on the beautiful Louisiana city in hopes meeting their next mentor, investor, cofounder, or new friend. Each day showcased a bevy of qualified startups, in addition to providing workshops, interactive discussions, and keynote speeches from Leslie Miley of Slack, Suzanne DiBianca of Salesforce, and many more to an ecosystem that is ready to explode onto the global scene.

“It's about showcasing the great work that the community is doing,” said Victoria Adams Phipps, executive producer of New Orleans Entrepreneur Week in an interview with Tech.Co. “The most interesting thing has been seeing interest from communities across the southeast that want to join in on the experience.”

While some may shrug at the idea of an intimate conference in a non-tech hub city, the value of events like these are undeniable for budding ecosystems. Not only does it give founders and investors a chance to possibly meet their next big venture partner, it also allows the community of aspiring entrepreneurs to meet, greet, and be inspired by some of the most influential people in the tech world, as well as local business moguls that could turn their small pipe dream into a thriving New Orleans company.

“With the size of New Orleans, we certainly have a lot more resources and opportunity than a lot of rural parts throughout the South and Delta region,” said Emily Madero, Acting CEO of The Idea Village and producer of New Orleans Entrepreneur Week in an interview with Tech.Co. “But at the same time, you feel this really welcoming, collaborative, and inclusive culture and there's a real opportunity to be a big fish in a small pond.” 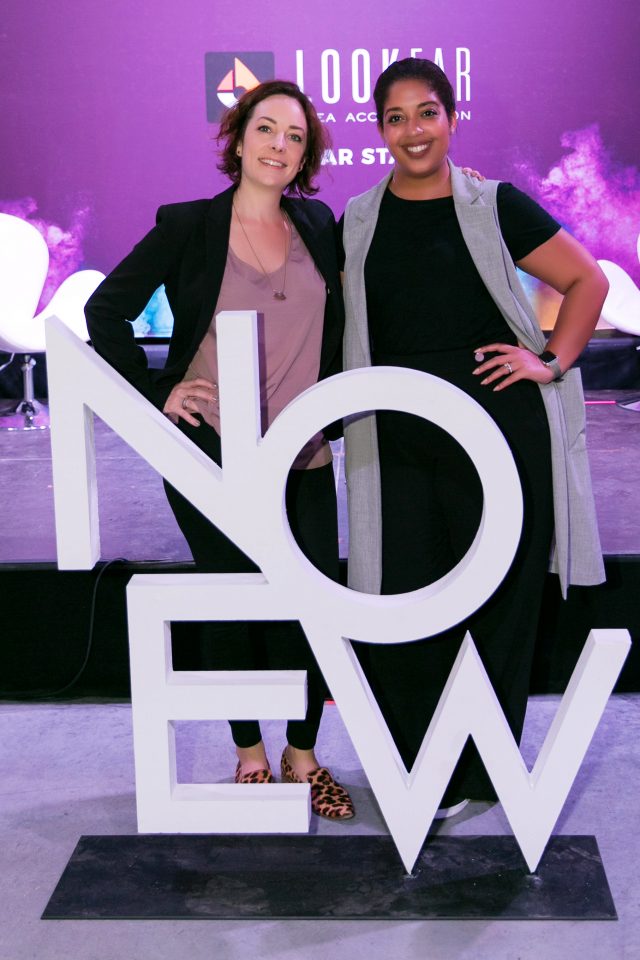 Launched by The Idea Village in 2009 as the IDEAcorps Challenge, the festival was originally a program designed to engage MBAs and corporate volunteers from across the country. It developed through recovery efforts after Hurricane Katrina, when business students decided that the best way to rebuild New Orleans wasn't through infrastructure but through meaningful business growth.

“Initially, we didn't set out to create a festival,” said Phipps. “New Orleans Entrepreneur Week grew out of recover efforts post-Hurricane Katrina. We were getting phone calls from MBA students from across the country who wanted to contribute to the recovery efforts, but they didn't necessarily want to come down and help rebuild someone's roof. They wanted to leverage the skills they were building in business school and apply those to local companies. And they used us as a conduit for making those connections.”

The Secret to Success

After nine years, clearly The Ideas Village is doing something right. Whether it's the free entry that's spurring anyone with an entrepreneurial bone in their body to participate or the commitment to supporting businesses from the area, this festival has became a staple of the New Orleans startup community, and the community as a whole. And, like any great company, the secret to their success lies within the team.

“The secret to our success is the team,” said Madero. “We have an amazing team that, as individuals, are inspiring, hard working leaders. But also, this is a grassroots collaboration. It isn't a fancy tech conference with a high price of entrance that makes people feel removed as individuals. Everybody here has a part in bringing this to life.”

Simply put, New Orleans Entrepreneur Week is what a tech conference should be. They've created the perfect balance of professionalism and intimacy that would make even the strangest outsider feel welcomed, while nurturing the entrepreneurial spirit of everyone that walks into the event. Plus, in a city like New Orleans, being passionate and feeling like you belong is always on the menu. Well, that and beignets.