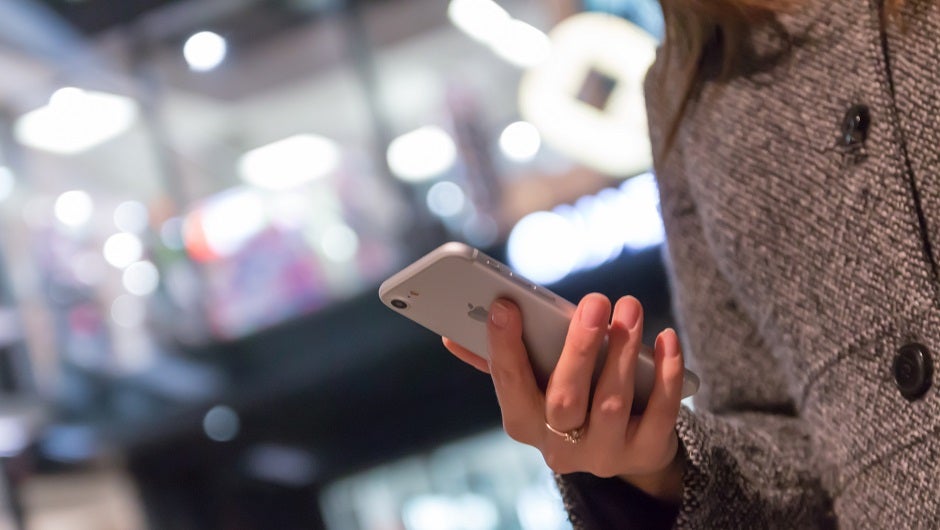 When the opening to a Pew report notes that “2016 was the first year that an internet meme made its way into the Anti-Defamation League’s database of hate symbols,” you know it'll be good.

The Pew Research Center's new survey, out today, offers an overview of the sad state of the internet in 2016, covering items like the Time magazine cover story on “why we’re losing the internet to the culture of hate” or a constant government battle to balance free speech with misleading information. But it also offers a look at where the internet is likely headed in 2017. It's not great.

Pew posed a question: In the next decade, will public discourse online become more or less shaped by bad actors, harassment, trolls, and an overall tone of griping, distrust, and disgust?

The responses were fairly negative:

When asked to elaborate, respondents broke down the issue into four main predictions on the causes of this expected negative pattern.

First, some believe the negative trend is inherent to the internet, and an unavoidable human response:

“Things will stay bad because to troll is human; anonymity abets anti-social behavior; inequities drive at least some of the inflammatory dialogue; and the growing scale and complexity of internet discourse makes this difficult to defeat.”

Second, others see the main problem to be economic and political.

In summary, “Things will stay bad because tangible and intangible economic and political incentives support trolling. Participation = power and profits.”

Third, the more optimistic group thinks that a response to the internet's problems is on the way, thanks to AI:

“Things will get better because technical and human solutions will arise as the online world splinters into segmented, controlled social zones with the help of artificial intelligence (AI)”

Fourth and finally, some believe that a stronger regulation will only push free speech farther away, resulting in an even greater negative trend:

“Oversight and community moderation come with a cost. Some solutions could further change the nature of the internet because surveillance will rise; the state may regulate debate; and these changes will polarize people and limit access to information and free speech.”

Every theme listed above is broken down in the report into more specific subthemes, which experts weigh in on. Check out the entire report for far more detail.

The bottom line? Any “networked communication technologies” will empower people. But that empowerment can be bad just as much as it can be good, and the current trend is towards the former.