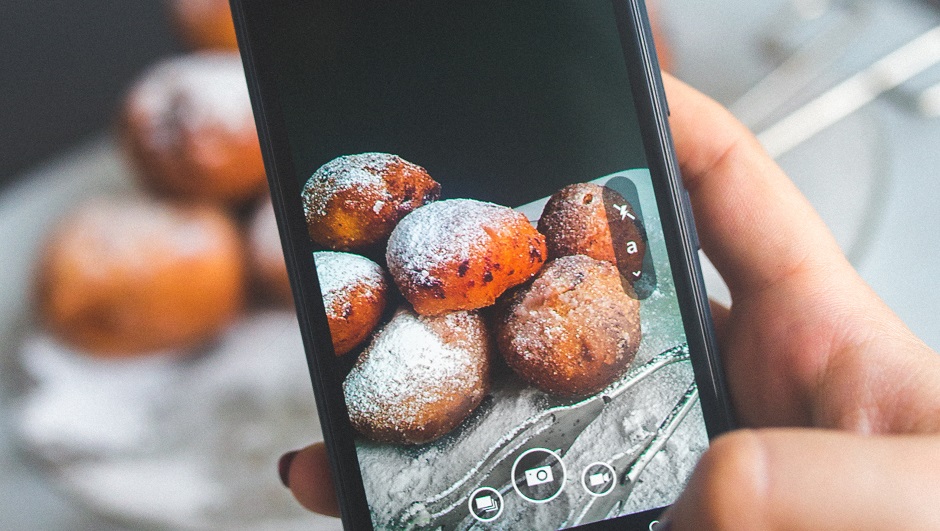 Pinterest will soon launch a feature that sounds like Google's reverse-image search, specifically for mobile. Users can hit a new visual search button, take a photo of an item they like, and see an array of other pins that Pinterest thinks are the same or similar. It's a smart way to make Pinterest's vast network of pins even more connected and relevant.

That doesn't mean they don't care about their bottom line, of course. Also getting rolled out soon is Pinterest's long-awaited shopping cart function. With it, users can add qualifying items into their cart to be purchased at a later date. Branded pages will also appear among the new Pinterest features, giving brands a location that Pinterest users can shop from directly on the social platform.

Pinterest is known as the visual interactive social media site – popular for interior design, fashion, food, and wedding plans are all popular themes for boards on the site. Every one of those industries revolves around purchases. Creating a Pinterest-specific affiliate program is a no-brainer and tasteful sponsorship deals are appealing, too.

In their article on these new Pinterest features and their focus on e-commerce, TechCrunch further explores just why their model works:

“With the update to the visual search with a camera, this actually moves Pinterest’s access to a user’s buying experience even closer to moments of initial awareness. It’s difficult for an e-commerce company to tap into moments where a user is likely to make a lightning decision to make a purchase based on something they see in the real world. There’s a critically short window of time that any retailer has a chance to capture, and that’s something that brick and mortar stores excel at. By adding a tool like its camera search technology, that helps the company tap into that moment, but with an online shopping experience.

That’s natural for a company like Pinterest: It’s a largely visual experience, and that provides a more engaging experience than text — which helps the company push users to convert into potential customers.”

With these three new Pinterest features — visual search, a shopping cart, and branded pages — the social network is encouraging an uptick in natural searches for products while offering a way for users to buy the things they already want. Connecting people who want to buy stuff with the stuff they want to buy is pretty unbeatable as an e-commerce model.