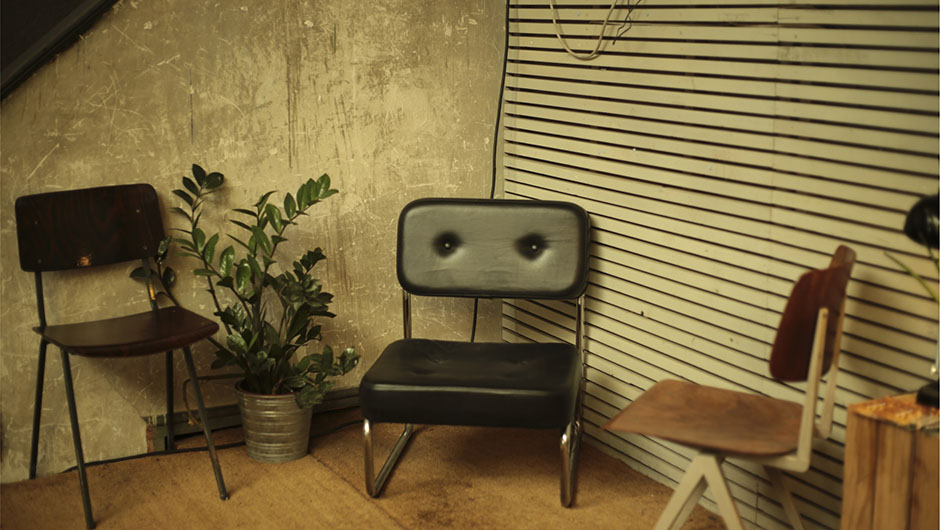 Sitting will kill you, they said. Even if you go to the gym and exercise regularly, they said. While recent articles have forced us into the belief that sitting at our desks will lead to our early deaths, a new study shows that standing desks – those things that have become wildly chic since news of sitting-is-killing-us paranoia hit our society – won't actually decrease our risk of death either. So, basically, let's all just continue to sit on our asses until we die a lonely death in front of our email.

As reported by The Washington Post earlier this week, researchers at the University of Exeter and University College London found that the overall mortality risk for people wasn't influenced by how long they say or by the kind of sitting they did. Per the Post:

After controlling for a number of factors, including diet and general health, researchers found the overall mortality risk for these participants wasn’t influenced by how long they sat or by the kind of sitting. And the researchers cautioned that too much emphasis on not sitting shouldn’t take the place of promoting physical activity.

The study was published in the International Journal of Epidemiology and overall concluded that the amount spent sitting was not associated with risk of mortality. This also means that it's pretty pointless for us to be standing at our desks at work since we'll still be at equal risk of dying anyway.

The whole issue really boils down to the “absence of movement rather than the time spent sitting itself” notes study author Melvyn Hillsdon of the University of Exeter. Regardless of whether we're standing or sitting, the fact that we're not expending little to no energy is what is affecting our health.

This means, though, that treadmill desks are totally still in, as they help us use up energy while we're working. Or, you could just get a nap desk, because that's all we really want to do anyway. Goodbye, standing desks!