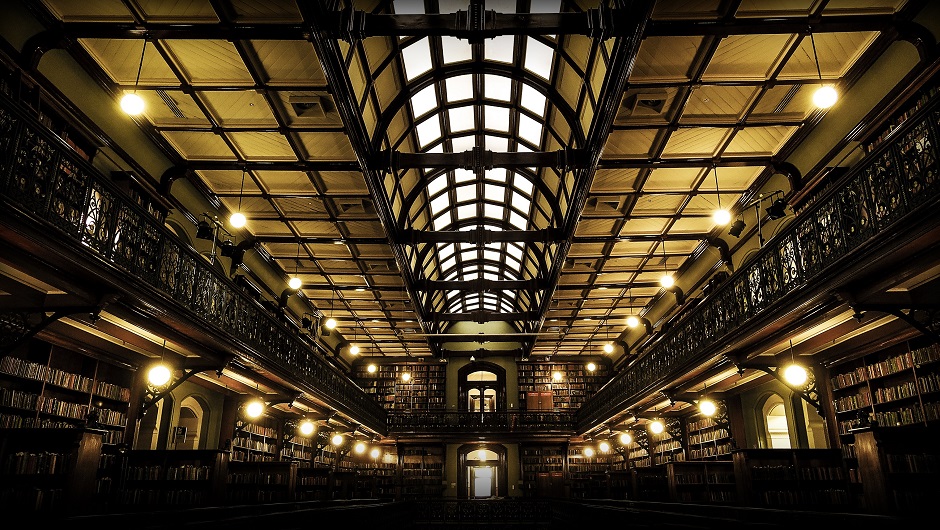 I read an interesting article in the Washington Post today, in which the downswing of the Pokemon Go fad was compared to other fads, like Candy Crush or Flappy Bird. The verdict? Fads are getting quicker. Specifically, apps are rising and dying in popularity even faster now than just two years earlier.

But the article never explained why. Here's my theory.

Fads are moving faster than ever in 2016. From that article on the half-lives of fads:

“‘The internet has accelerated the spread of fads and shortened their lifespans,' said Robert Bartholomew, a New Zealand-based sociologist who recently examined Pokémon Go for Psychology Today. In an e-mail, Bartholomew said, ‘I also think we are seeing more fads but they are flaming out much quicker on average.'

For example, one of history’s most famous fads, the hula hoop, took weeks to catch on across the globe and was the it-toy of 1958.”

In comparison, Farmville started its rise in July 2009, peaked in December 2009, and suffered a slow decline for all of 2010, bottoming out near the end of 2011. Pokemon Go was even quicker, making a similar jump and decline over the span of the past two or so months. Sure, comparing all these fads is like comparing apples and oranges. But the general principle seems to be true: Fads are moving faster.

People can only have so many things in real life. Take a bookstore, for instance. It can only have a few dozen books featured in its windows. Or a newspaper can only have four or five stories on the front page. As a result, only the more mainstream books and news make the cut. But content doesn't have a constraint on the internet. Instead, the bottleneck shifts to how much of something people want to see. Which means that a virtual bookstore can have thousands of books and a virtual newspaper can have thousands of stories on the front page: Individuals can get the stuff they want through algorithms.

This means that the airport novel everyone liked but no one loved is gone. The replacement: Five million novels that are each loved by a tiny subset of person. Aka, by niche groups.

Fads depend on hitting a critical mass of people. They get so important that everyone needs to weigh in on them. Pokemon Go generated a ton of tweets and posts. So did Stranger Things, or the Olympics. But the news cycle moves on quicker because all of the tiny fads that fewer people care about are collectively sapping attention that would otherwise go into the big fad.

“YouTube’s initial content investments failed in large part because it focused on broadly targeted content from traditional mass-market brands. Instead, the company now focuses on funding creators who have built up passionate, but comparatively niche, followings. In addition, the aforementioned scale characteristics also mean that those who create and/or distribute through YouTube face the same dependency and value-capture dynamics of the more conventional scale feeds.­”

The death of the fad doesn't mean our attention spans are totally dead. It just means that we're devoting them to things we all individually like better. Apps should stop trying to connect with mass audiences and instead find small audiences willing to pay a hefty subscription fee for a niche service.