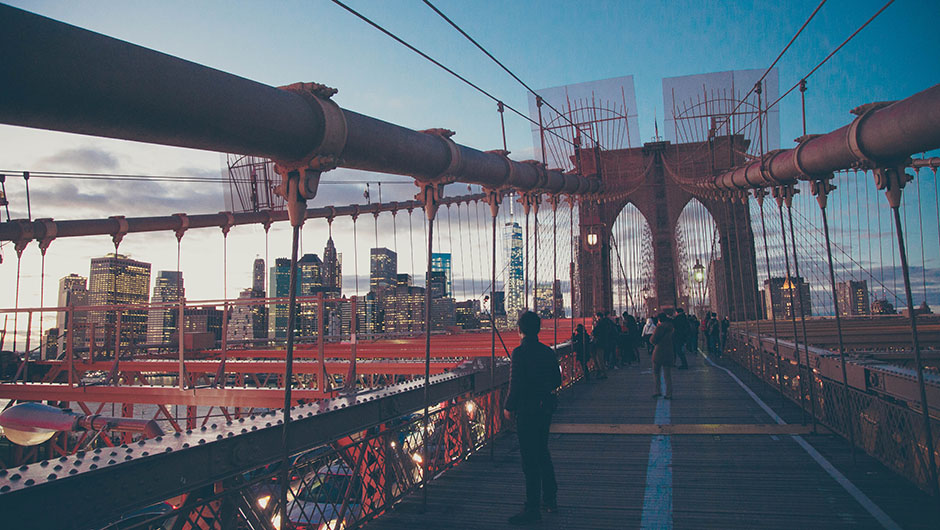 According to one study, the average age of your modern-age tech startup founder is 31 and didn't study a STEM (science, technology, engineering, and math) concentration in college. While the higher age seems surprising (at least when we consider the widespread belief that startups are just filled with younger Millennials), if we look deeper into the data, we find that the most successful startup founders are about 40-years-old.

Tech.Co recognizes that there's not just one mold for your standard startup founder. We also hate that most lists out there aim to recognize only younger people (e.g. Forbes 30 Under 30); god forbid a person finds success after 30 – because apparently other media think that success should come naturally anyway after that age? (Seriously, what exactly are the presumptions here?)

In New York, especially, where startup offices are filled with Millennial bric-a-brac and vernacular, it can be hard to recognize that there are actually older people succeeding in the industry. That's why Tech.Co is asking for nominations for startup founders 40 and older that are succeeding in the NYC community.

Who are the startup founders over 40 in NYC that are owning the startup world? How have they excelled in their per-company achievements or in their contributions to the overall community? Let us know in the form below: