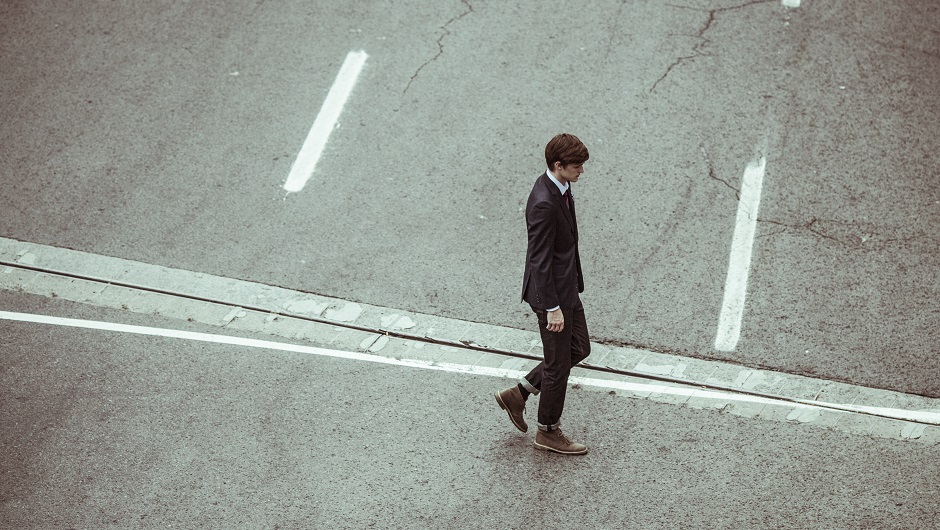 The number of business owners under 30 fell 65 percent since the 1980s, according to a recent analysis of Federal Reserve data. At the same time, people are proclaiming the millennial's power as an entrepreneur, lauding their ability to blaze a fresh trail and, no doubt, leaving a wave of disruption in their wake. What's the reality? Do Millennial entrepreneurs even exist?

The Atlantic‘s Derek Thompson is on the case. First, there's the harsh reality: your uncool, 40-something dad is definitely a better entrepreneur than you are:

“Britt Hysen, the editor-in-chief of MiLLENNiAL magazine, claims that '60 percent of Millennials consider themselves entrepreneurs, and 90 percent recognize entrepreneurship as a mentality.'

Young people very well may lead the country in entrepreneurship, as a mentality. But when it comes to the more falsifiable measure of entrepreneurship as anactivity, older generations are doing most of the work. The average age for a successful startup-founder is about 40 years old, according to the Kauffman Foundation, a think tank focused on education and entrepreneurship. (In their words, one’s 40s are the ‘peak age for business formation.')  The reality is that the typical American entrepreneur isn’t that hover-boarding kid in a hoodie; it’s his mom or dad. In fact, the only age group with rising entrepreneurial activity in the last two decades is people between 55 and 65.”

There's more than one underlying reason why the young generation aren't starting businesses. They've got it rough. But there's one big one: They've got debt problems. Hillary Clinton knew what she was doing when she announced her plan to forgive student loans for entrepreneurs: It's a major reason why they don't take risks in their careers. Fear of failure stopped 40 percent of Millennials from starting businesses in 2014.

“There is, however, cause for optimism. First, Gates and Zuckerberg notwithstanding, most successful founders begin their careers as devoted employees. Their start-up ideas germinate in office daydreams before blossoming into something worth pursuing outside the comforts of the company. Second, the slow recovery has stalled some would-be entrepreneurs, but 2015 was one of the strongest years this century for job and wage growth. Third, the next generation may be better prepared to start a company (or, at least, better educated in an academic setting about the challenges of such an endeavor). The number of entrepreneurship classes on college campuses has increased by a factor of 20 since 1985, so it’s possible that there are thousands of future startup founders who are currently employees sifting through ideas for their own firm. The Millennial generation may be like a dormant volcano of entrepreneurship that will erupt in about a decade.”

There's some optimism for you, all aspiring Millennial entrepreneurs: You'll be successful by the time you reach your 40s. Oh boy.