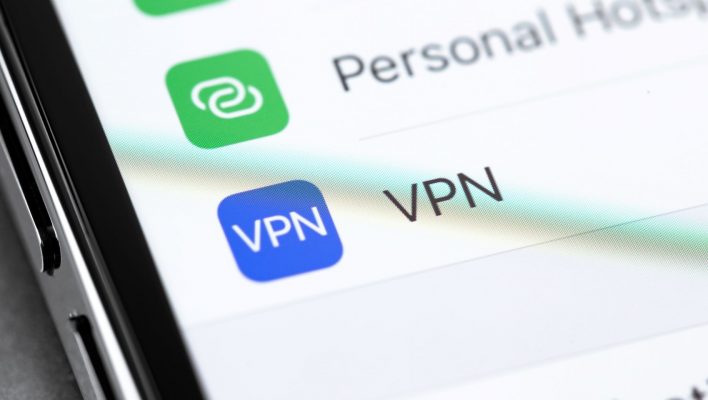 If you want to protect your online activity and just bought a new Macbook, you're in luck, as NordVPN has officially launched a new version that runs natively on the new M1 Macs.

Last year, Apple announced that it would stop using Intel chips in its many devices. This big change has affected a wide range of devices and software alike, as the new M1 chips found in Macbooks and iMacs would obviously have some growing pains before everyone got on board.

Fortunately, for those that use NordVPN, the time has officially come that the popular VPN works seamlessly with new Apple products sporting the innovative chip.

Nord Security announced in a press release this week that the company's popular VPN, NordVPN, would officially be compatible with the newest Apple devices that feature the new M1 chip. Vykintas Maknickas, Product Strategist at NordVPN, was quoted in the release, stating:

“We reworked the NordVPN app to run natively on M1 Macs, which will optimize app performance and user experience for users with newer devices.”

The new M1 chips have been largely touted as a big improvement for Apple products. From performance to battery life, these chips have made the popular laptops and desktop computers that much more impressive, and this added functionality with NordVPN should make protecting yourself online that much easier.

How to Upgrade NordVPN

If you have a new Macbook or an iMac and you want to take advantage of the newly improved NordVPN, you're in luck! No need for any complicated processes or complex set ups; all you have to do is follow these simple instructions:

“Unlike with many VPN providers, all you will need to do to gain access to the appropriate NordVPN app for your operating system is simply update the app — you are good to go.”

How easy is that? Once you've downloaded or updated to the newest version of NordVPN, you'll be all set to protect your online activity in the fastest, most battery-efficient way possible.

Are you interested in protecting yourself online with a VPN? Do you need to keep your business safe from a costly security breach? Then we highly recommend trying out NordVPN for yourself.

As one of the most popular and highly-rated VPNs on the market, NordVPN offers the security features, the ease of use, and the business functionality that can keep your online activity protected, no matter where you log in. It can even provide remote and hybrid workers with a bit more security to avoid some of the pitfalls of cybersecurity in the pandemic.

For more information, check out our NordVPN review, or take a quick look at the table below to see how NordVPN compares to other VPNs on the market when it comes to use on Apple devices.