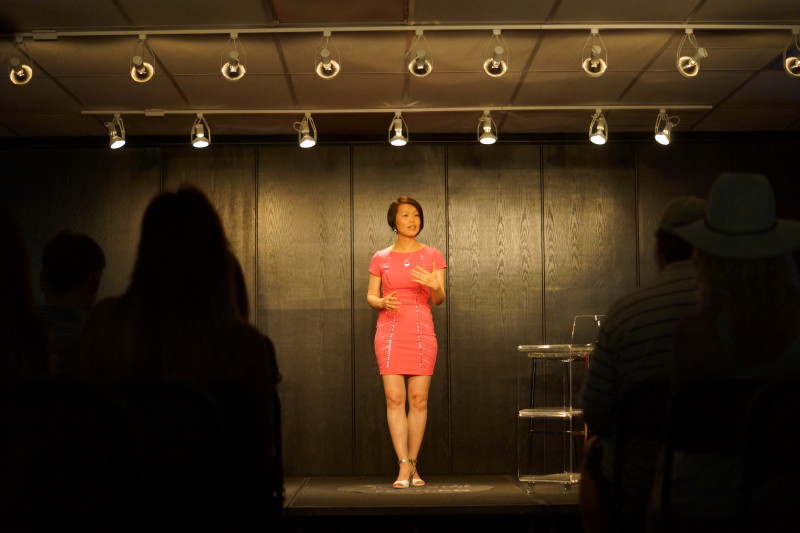 Headlines often contain names of the top tech entrepreneurs and innovators and chances are, 9 out of 10 of the list often include men, which begs the question: how come there aren’t many women on the list?

A recent study noted that men outnumber women 7 to 3 in tech jobs in New York City, as well as nationwide.

What could be the reason for this large gender gap between men and women in tech?

Women’s representation has stalled for two decades in the male-dominated science, technology, engineering and math (STEM) fields. Though according to the Bureau of Labor Statistics, 68 percent of women enroll in college (compared to 63 percent of men), and women outnumber men in college graduation rates. Yet, women still make up not even a quarter of the tech industry workforce.

In February, Will Schmidt here at Tech.Co released the 50 women in tech in Silicon Valley; you may check the full list here. Let’s explore the reality behind the gender and wage gap between men and women and what could we do about it.

Encourage young women to study what they love

There were certain old and often inaccurate perceptions of the tech industry that discouraged many young women to pursue the STEM field. Maria Klawe, President of Harvey Mudd College, has a suggestion on how to encourage more women to become more interested in what is usually male-dominated field:

“Research shows that teenage girls think that disciplines involving programming and hardware like CS and EE are boring, that they won’t do well in these courses, and the majors are mostly geeky guys with no social life. As a society we encourage our young people to study what they love and what they are good at, so it’s not surprising that girls are not interested in enrolling in these majors. Moreover, in many cases when a female student does enroll in an intro course, she withdraws because she feels underprepared in comparison to some of the students (mostly geeky guys) who seem to know all kinds of arcane info about the subject.”

Help alleviate sexism in the workplace

The latest scandal in Silicon Valley was a sexual discrimination case brought by Reddit boss Ellen Pao against her former employer, venture capitalist Kleiner Perkins, has inflamed suggestions (and already deep-seated perceptions) that women wouldn't feel comfortable, and are not welcome, in a tech working environment. Also, the practice of hiring scantily dressed women to boost product advertisement doesn’t help the case.

These only isolate women further away from the industry often perceived as objectifying women than being treated as builders, innovators and implementers. These perceptions badly need to be addressed, but in order for these false impressions to be challenged, rumors of contempt– and blatant displays of it, as the ones stated above – need to stop. If women perceive the industry to be male-dominated or even sexist to the slightest rumor will amplify the problem.

Promote and encourage mentors within the organization

It's not actually the lack of opportunities. Opportunities are high for women in the tech industry, but it's the lack of encouragement that hinders women to rule bigger mountains.

Knowing what is holding women back from pursuing careers in technology, we need to look at what can be done to engage and encourage them in the field. Many tech leaders believe that women in tech need mentors; a role-model of some sort or guiding figure that they can go to for career-specific guidance and advice.

Having an opportunity to learn from a successful woman in the tech industry encourages women what they too can achieve higher in this career. In a Forbes article by Women 2.0, they’ve highlighted the fact that women gravitate more toward companies that are run by women.

Azita Martin, CMO at Datameer, said that “When you have women in the leadership they naturally want to help other women grow in their careers. Mentorship is a stronger trait of women.”

The guidance and support as well as great female mentors to look up to help women feel significantly more encouraged to make a step on the tech realms, and eventually make a name in the tech world themselves.