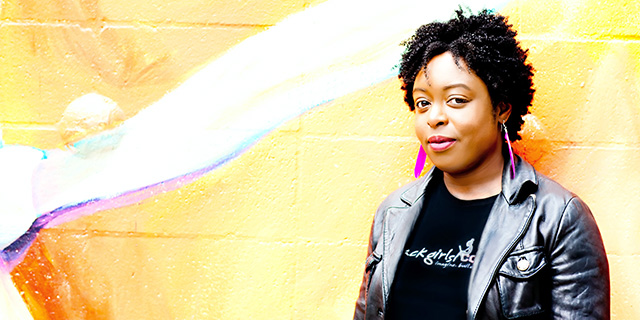 “One of the things that I really strongly believe in is that we need to have more girls interested in math, science, and engineering. We’ve got half the population that is way underrepresented in those fields and that means that we’ve got a whole bunch of talent…not being encouraged the way they need to.” — President Barack Obama, February 2013

We can all agree: it’s crucial to foster a culture that drives diversity, and an open mind towards different viewpoints, perspectives, and life experiences. In fact, I would be so bold as to say that we owe the innovations of our local, national, and international tech startup ecosystems to a pro-diversity mentality.

Consider what an array of diverse viewpoints does in terms of the collaborative process, idea generation, and company culture. It spawns success.

We here at Tech.Co enjoy celebrating diversity just as much as we enjoy providing our community with entrepreneurial resources. In that light, we’ve scoured Silicon Valley for 50 women in tech who are empowering all of us to never stop chasing our dreams.