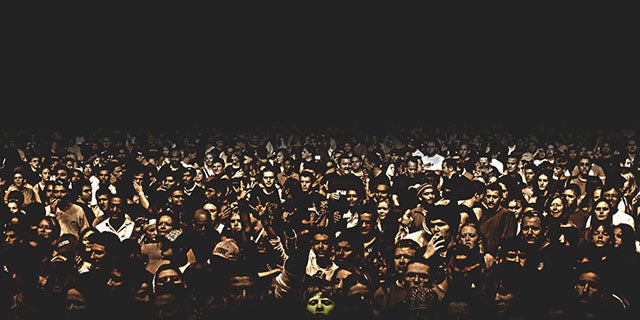 In a recently released list by Black Enterprise magazine of the 40 Best Companies for Diversity, one industry is glaringly absent: the tech havens of Silicon Valley. Of course, this shouldn't be surprising. Many of the tech's largest players – including the likes of Facebook, Google, Twitter, Apple, and Microsoft – have openly shared their diversity statistics, and none of their numbers would qualify them for anything considered diverse.

The recent rankings by Black Enterprise is an annual list- with this list appearing in the December 2014/January 2015 issue of the magazine. To gather the best companies for diversity, the magazine sent surveys to 1,000 publicly-traded U.S. companies and 100 global companies with significant operations in the U.S. Despite the four-month period provided to the companies to fill out the diversity survey, hundreds either failed to respond outright or claimed to not have any time to provide that information. Some, at least, admitted to not having reached diversity standards.

While published by Black Enterprise, the list of best companies for diversity doesn't focus simply on Black inclusion; rather, the magazine looked at all ethnic minority groups as defined by the U.S. Census Bureau. So, in this case, diversity includes stats and initiatives tied to women, veterans, the LGBT community, and those with disabilities. To get these rankings, the magazine looked at four areas of each company: employee base, senior management, supplier diversity, and board of directors.

It's important to note, though, that while companies like Facebook or Google are not on this list of best companies for diversity, that doesn't necessarily mean that such Silicon Valley tech giants aren't doing their best to promote diversity growth among their ranks. Indeed, by merely acknowledging their respective lacking, these tech companies convey their dedication to changing those dynamics.

Here are the companies on Black Enterprise's 40 Best Companies for Diversity: