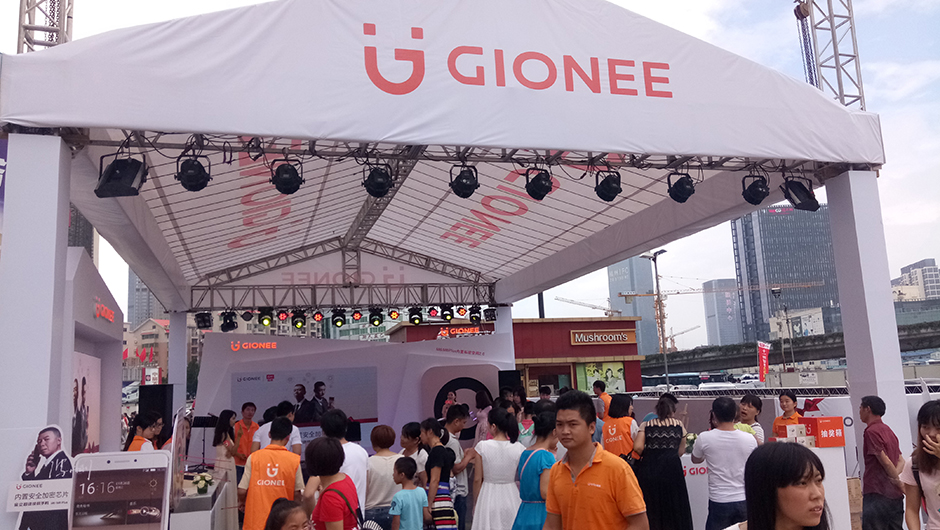 In contrast, and looking back at Chinese smartphone companies, you'll find that they have increased market share from 79% to 86.7%. A possible reason behind this is that these Chinese companies are putting huge efforts in the offline sales channel – a channel that increased by 23.6%, comparing to least year.

Chinese Smartphone Sales Are Up

Using the unique advantages offered by that offline channel, the GHOV group (comprised by Gionee, Huawei, Oppo, Vivo, four of the biggest Chinese smartphone brands) has a currently strong stance in the domestic market, occupying the top four seats. Gionee, on its own, has now been occupying a top four position in the offline sales market for nine months in a row.

Another report, this one by DIGITIMES Research, predicts that, in the 2017 global smartphone market, Gionee, Oppo and Vivo will have a shipment growth rate above 15% on both online and offline markets, which is huge. Take Gionee, for example – a company that has had a continuous development of its offline sales channels, casting a big web around China.

Throughout the whole country, from big to smaller cities, Gionee has over 100,000 corporate sales point, more than 70k special areas, and over three hundred thousand sales counters, exporting to more than 40 countries and regions around the world, and its smartphones are now being sold by eight telecom carriers outside China.

How? By Focusing on Offline Channels

Making products that users love, and an excellent penetration on offline channels, are important factors for GHOV's success. Analysis from the Chinese mobile phone market reveal the tendency for the GHOV being in a leading position, proofed by something that the steady growth and development of these companies corroborates clearly.

In the future, the biggest growth momentum of the smartphone market will come from the demand on emerging markets, such as South and Southeast Asia, South America, Africa and other regions, with a large number of functional mobile phone users turning to smartphones, and these regions requiring a greater focus for an offline market channel.