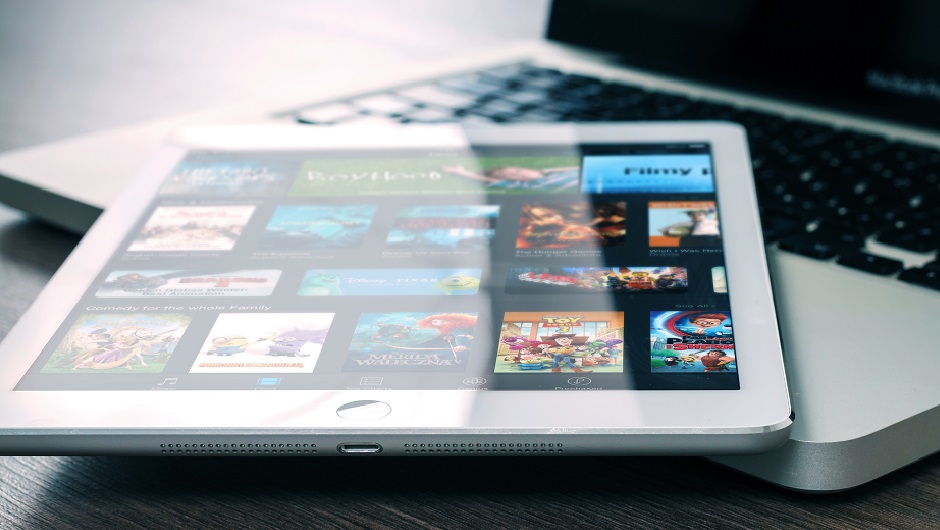 Streaming TV shows wasn't a thing for me in college. When it was “Must See TV” night on Thursdays, a large group of us would get together at someone's house or a bar and watch the latest episode of Seinfeld or Friends. There was no pause button, downloading, binge watching, I'll watch it later before school the next day. No, it was way more fun to be together to enjoy the 30 minutes of laughter and inside jokes that was meant to be had. And, if you didn't know the next day what “the puffy shirt” or “we were on a break” meant, you were S.O.L. Times have sure changed, but the love for these sitcoms is coming full circle.

With that, here is a list of older classic comedy sitcoms that have found their way back online, popular on Netflix, even with the GenZs, and are pretty much running full-time in my household.

This sitcom follows the misadventures of six 20-something friends as they maneuver through the highs and lows of life, work and love 1990s New York City. This show ran from 1994 to 2004 and gave us “Smelly Cat,” “we were on a break,” “the list,” and “ugly naked guy.”

Heading back to your high school years, this group of  students in 1980 faces various social struggles – and it doesn't include social media drama. We find the main character Lindsay rebelling and hanging out with a crowd of burnouts. This short-term show only ran from 1999-2000 and was canceled after 12 episodes. 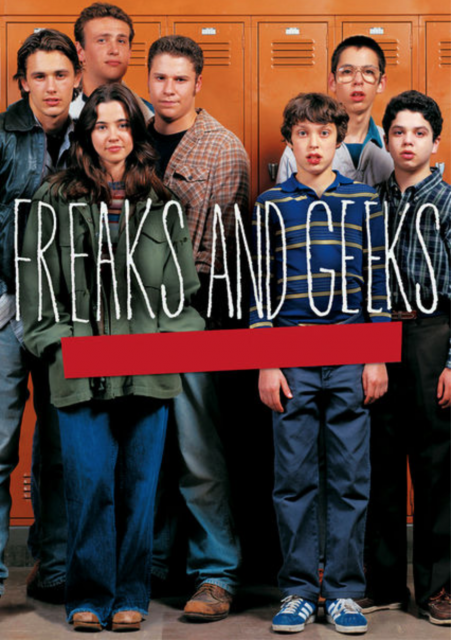 This sitcom gave us Dunder Mifflin with Michael Scott and Dwight Schrute, among other great characters, and ran from 2005 to 2013. The mockumentary gave us episodes: Safety Training, Fun Run, The Injury, The Dundies and Cafe Disco. 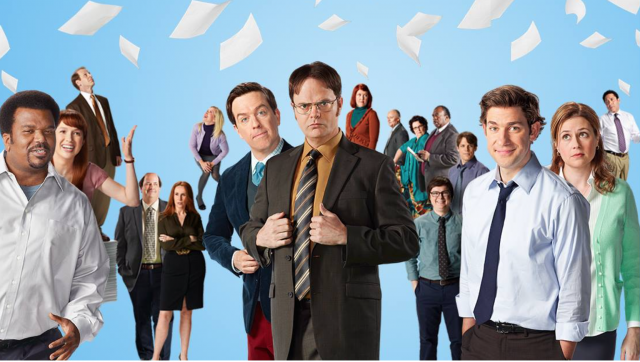 Headlining this sitcom, Leslie Knope (Amy Poehler) is a government worker in the Parks and Recreation Department of Pawnee, Indiana, who works tirelessly to shape her quiet little American Town into something a bit more hip and fun. This sitcom gave us “Getting off the Grid,” “Treat Yo Self,” “Pawnee Rangers,” even a cameo from the former V.P. Joe Biden. The show ran from 2009 to 2015. 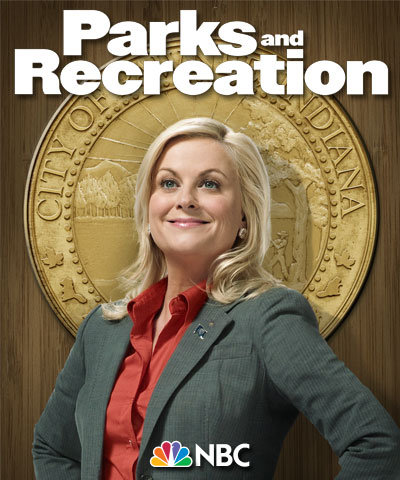 In 1970 suburbia, a teen and friends hang in the basement, listening to music and indulging in the 70s culture. The show ran 1998 to 2006, and as you can tell, Ashton Kutcher has worked his way out of bell bottoms and into the tech world. 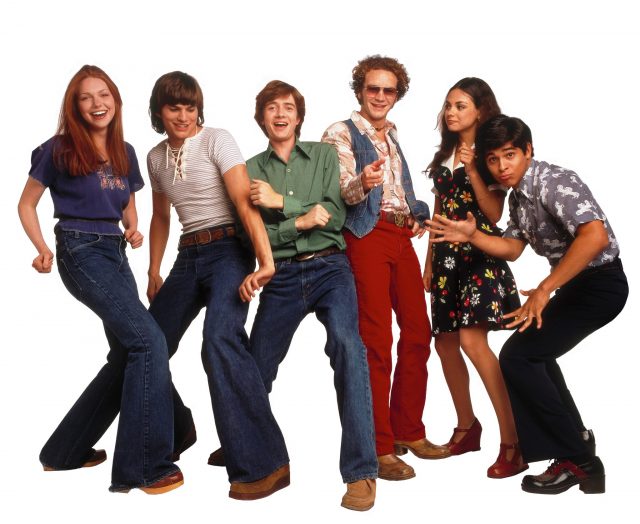 If there is an older show that should be on this list or your favorite quote from these shows, drop us a line here.