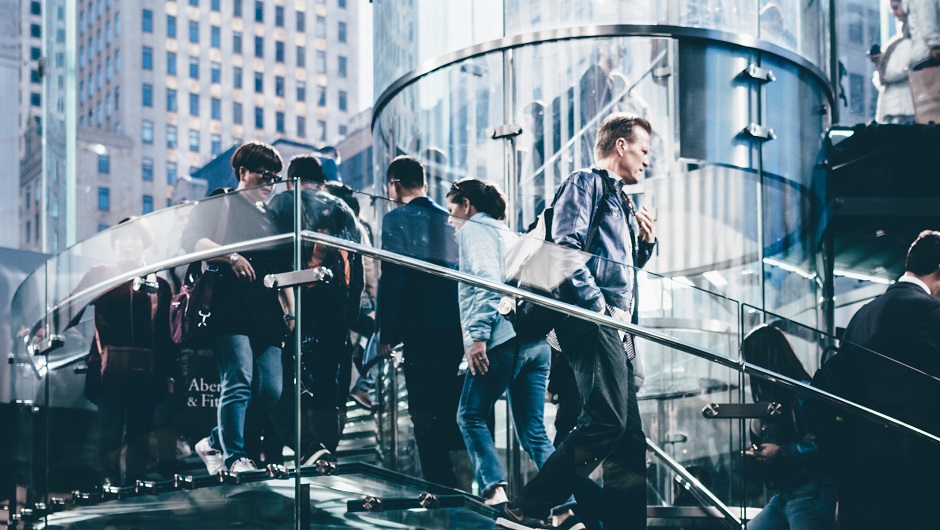 The average successful startup founder is about 40, and they're all working with different strengths and weaknesses than the younger crowd. They have a lot more knowledge about their industry, for instance, but they can't pull nearly as many all-nighters to put together their business.

But there's one unique challenge facing those who decide to become entrepreneurs after a decade or two in the office. Reddit user Oax_Mike, writing in the Entrepreneur subreddit, offers what he calls the “most important advice you'll read all day” recently.

Know How to Scale Back Your Lifestyle

Lifestyle creep doesn't sound hard to back out of, but it's a deceptively brutal issue that trips up plenty of late-career entrepreneurs: It's “the #1 issue” faced by the clients of the writer's business consultant friend. According to the post:

“He said it's crazy. Smart, educated, successful professionals, quitting their job and then immediately buying a bigger house, a new car, taking vacations and just spending more in general.

He told me that this is more the norm than you'd ever imagine – to crank up $100k in personal debt in less than 2 years – before the new business has real traction and is turning a real profit.”

Why Is It So Hard?

Like a lot of stupid mistakes in the world, this one can be traced back to societal norms and the assumptions we tend to grow up with. People are trained by their jobs to expect getting paid more for working more. Then, once they're working harder than ever before as entrepreneurs, they spent as if they're earning the money they feel they should be:

“People believe that they ‘deserve' more money because they're working so much harder: ‘If I used to earn $70k on 40 hours per week I ought to be getting at a minimum $90k at 55 hours, right?' And spending this fictional raise before the profits have materialized produces a predictable result.”

It's hard to give up tiny things in life once you're used to them, like cutting out a golf game every weekend, or opting for the cheap whiskey. But in the end, we should all listen to this guy's buddy, not just those late-career entrepreneurs among us: “Nobody makes real money their first year. Just by forcing your lifestyle to reflect that fact is putting you way ahead of most people starting their own business.”